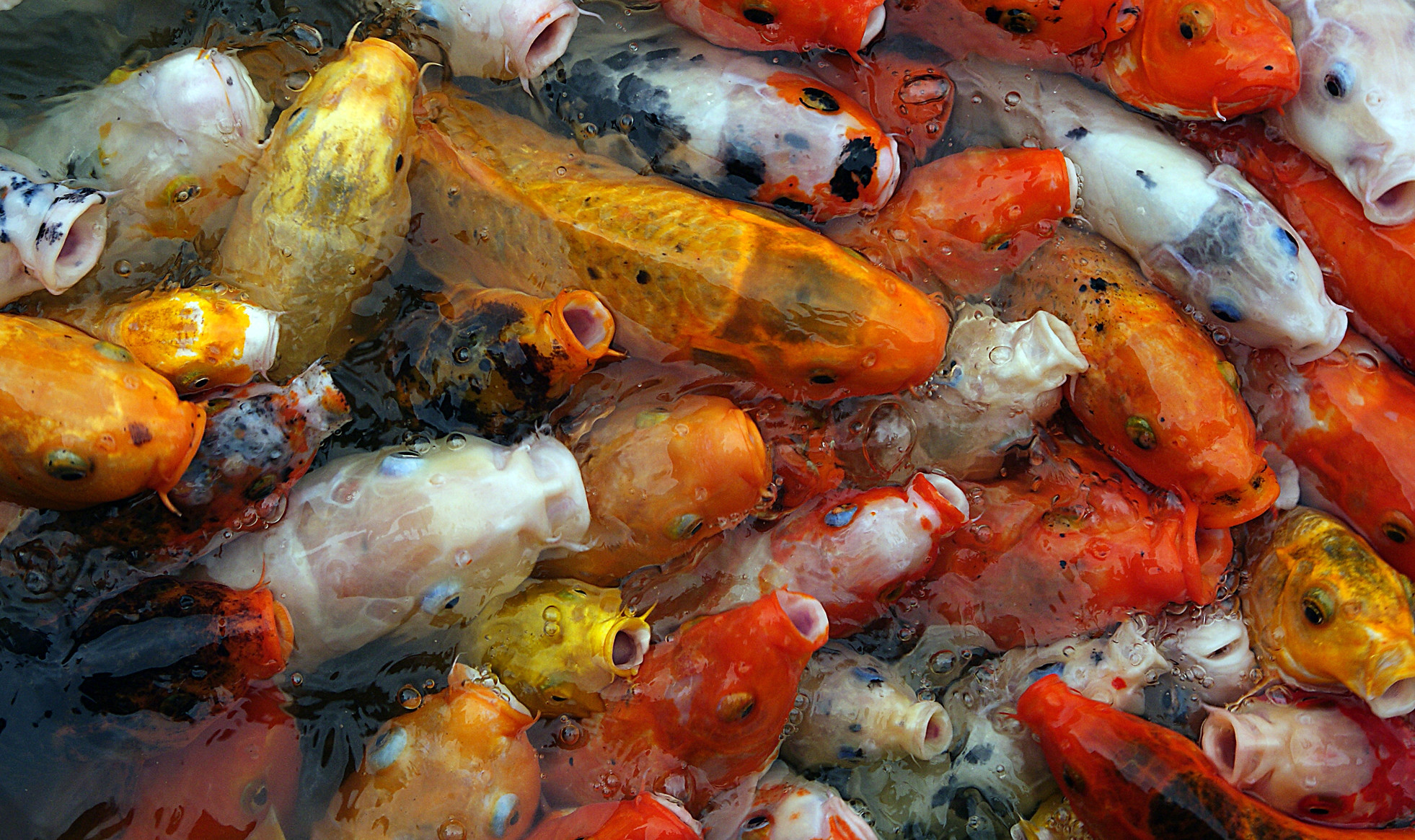 Making the most of this brief time on Earth.

Absurd thin section. Tourmaline and Muscovite with the edge of a garnet on the far right. 3.8+ billion years old. Just knocks my socks off. pic.twitter.com/5ycPZzNbbI

And that is also why gold is yellow https://t.co/mZ8VmK1bGV

In case you were wondering what they looked like in real life. pic.twitter.com/7ORIX3n8Eg

This picture should replace that one stock photo of the guy turning his head pic.twitter.com/0iAH5Xzexh

If you think gas prices are bad, wait until 30% of the world's wheat production is missing this fall.

i have discovered the emblems of the various units of the US Space Force and this knowledge has changed me pic.twitter.com/DGmHkaVckq

It’s Larry Carlton’s 74th birthday today. If this isn’t the greatest guitar solo on a studio recording I don’t know what is. Turn it up…#kidcharlemagne #steelydan #yestheresgasinthecar pic.twitter.com/tkmxtCoapi

Madge Gill (English, 1882-1961), Outsider and Visionary artist who was placed In an orphanage at 9 years old and spent her formative years in isolation before being sent to a farm in Canada #WomensArt pic.twitter.com/uDyNRZM6hK