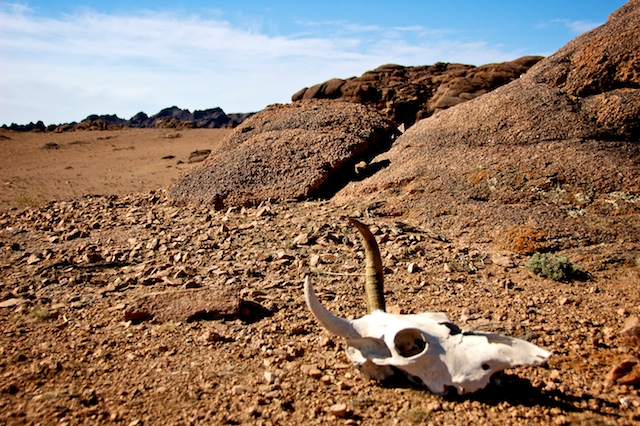 Fraught, with moments of transcendence.

This ice thawing from underneath is rather mesmerising... pic.twitter.com/8kI7Cdy5Lr

If I keep the z latent constant and interpolate between two different values for the lowest resolution noise tensor I get a video like this. Much better things appear and disappear. So isn't that first noise layer a 512x4x4 Gaussian tensor? Sounds a lot like a latent to me. pic.twitter.com/FyxFnyav0r

Moving forward in 2021, angryreactions is my role model for furious positivity. pic.twitter.com/DZUE27IdIi

Life hack: got a white cat? Put an orange on it to look like a big egg 🍳 pic.twitter.com/OD2yGk6D9T

Been trying out different ways to model waves using resources I've got at home. This one's the prettiest - pins, PVA and thick thread 🌈🌊 pic.twitter.com/2MLDGaZwCU

I LIVE IN HOPE, an anthem for our time engraved on the inside of a silver 16th century posey ring that I found on the Thames foreshore.#mudlarking pic.twitter.com/Fn35ZILOol

This map should be included in every history book... pic.twitter.com/i3khXX2U7H

Snowdrops are one of the first flowers to appear in late winter. Their nodding white flowers seem to be bowing to the mark the change of seasons. #SpringIsComing pic.twitter.com/cXYGhuSXJL

when you're trying to print something pic.twitter.com/pcAiFTlQTD

I should accept that no one is going to use “begs the question” correctly for the rest of my life, because that's the way things go.

the blurred outline
of the southern cross
bushfire moon

Image: 'The Constellation Of The Southern Cross', by Luke Dodd from Pixels (dot) comhttps://t.co/kOW5yd2Rw2 pic.twitter.com/IAjGAT83mj

Adiantum pedatum (Northern maidenhair) deserves a mention as a native #fern worthy of attention. It is now unfurling its fan-like fronds in concentric patterns all along Forest Walk. pic.twitter.com/tUiky3ifdR

Close-up photos of miniature mushrooms augment an alien-like world at your feet pic.twitter.com/HKAza5fKXL

This is real, and from my city pic.twitter.com/PPLdpKQ1yi

“The Philippines is a small country”

Uh, no, maps are just drawn to make it look small.

Happy Philippine Independence Day, but remember that 1) some of us were never colonized by Spain, 2) the US colonized all of us immediately after. pic.twitter.com/DVNN1KE0XS

A collection of me turning into random objects. pic.twitter.com/ValPdPNJIj

If you don’t have time to summon your demons, store bought is fine. https://t.co/c2NUJc2Ot8

Pretty simple, if you want a technique laid bare: Ashbery told Ginsberg, who wanted to like A's work but couldn't figure what he was up to: "Well, I start the line, and when it starts to make sense, I change the subject."

Oh shit, I didn’t know you could just get a drum of the shit. pic.twitter.com/WXVwbPCiQd