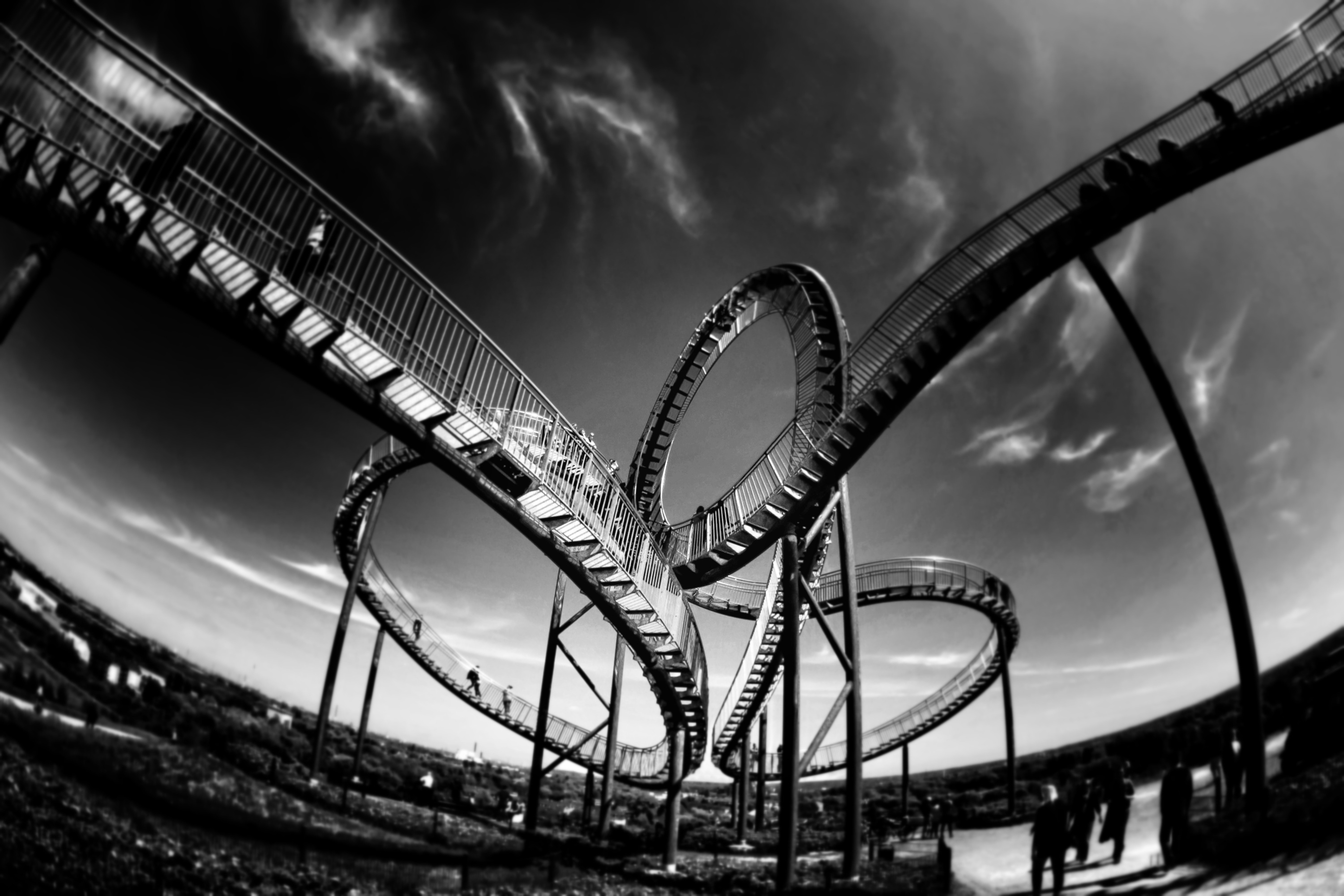 Not your average year, all in all

The mesmerizing synchronized flight of Starlings is known as a murmuration. Why do they do this? Flying in a group of hundreds, sometimes thousands, provides protection against predators. To stay in formation, each starling is in tune with the motions of 7 surrounding neighbors! pic.twitter.com/qvK9MpQsUH

I'm running a game of The Sims 4 in which Ellen Ripley has somehow ended up sharing a flat with a xenomorph. pic.twitter.com/ReyFZn2i2Q

These teens on TikTok are out here doing the lord’s work. pic.twitter.com/KzGKGqR0w2

This an an ancient one from like last week. @jellesmarbles blew up the internet with this gem and informs us the blue marble is named Comet and the yellow one is Pollo Loco. That said - I did my best. My smallish brain went from “marbles” to “balls” midway thru - old habits. pic.twitter.com/DsaGuHhli6

Celebrating the 4th in one of my favorite places with the magnificent water lilies. @longwoodgardens pic.twitter.com/YICfsoBMX3

Took a pic of the cat lookin out the window and accidentally turned him into some sort of god. pic.twitter.com/xjN4W6peSJ

Are you writing a sci-fi or fantasy novel? Are you struggling to choose a title for it?

this was the first time i heard this song in 2020 and it was absolutely the best possible occasion 🎁 pic.twitter.com/Fb5fd2cDCH

These wonderful photos were inspired by the Brothers Grimm's Fairy Tales.
Entitled Wanderings, they were taken around central Europe by Kilian Schoenberger who set out to capture the mood of the original folk stories.
You can just imagine strange creatures lurking in each scene! pic.twitter.com/zPcHBknTjU