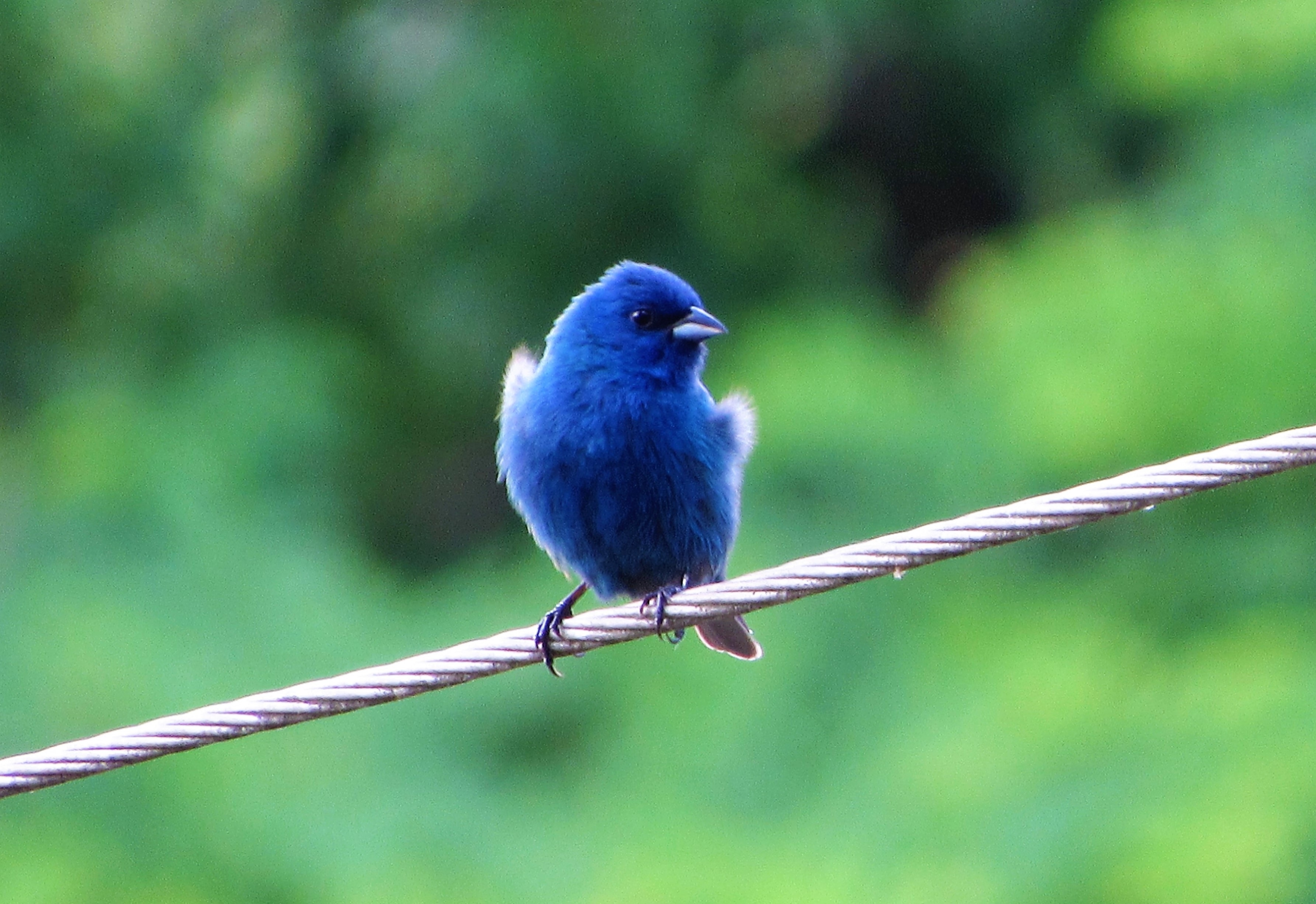 These are the most memorable tweets I collected in 2017.

100,000 galaxies, including our own, are fleeing a vast cosmic void, the "dipole repeller." https://t.co/dcBXULnEZz pic.twitter.com/nTBnJG4twz

Now it's the time! Rose petals falling into the #Pantheon in #Rome, symbolizing the descend of #HolySpirit pic.twitter.com/VZ9cKwiWfg

Just heard this Octavia Butler quote for the first time and am now obsessed with it. pic.twitter.com/2M4cVlGmFu

She can move in any direction you know... pic.twitter.com/jN3dUJwZz7

This little girl's been looking for her cat for 3 YEARS — and her mind's about to be blown 😻 pic.twitter.com/AKp5GiB8OA

Do you know the warning signs? pic.twitter.com/u6rx69l4jd

i hit my bike lock against the bike rack and it made a nice sound, so.........here's this 🚲🚲🚲 pic.twitter.com/s2jdrRdjfw

MY NAMES
WILLIAM CARLOS
AND IM HERE
JUST TO SAY

I HAVE EATEN
THE PLUMS
YOU WERE
SAVING ALL DAY

Apparently posting photos of cancelled revenue stamps is an OUTSTANDING way to lose followers so here's another: pic.twitter.com/aPxG11cC4Y

I work in an elementary/middle school, so I just had to. #Halloween #diy #maker #makered #fidgetspinner pic.twitter.com/wvVh4fL2pY

This person listened to their designer. This person was smart. pic.twitter.com/dbb25rDkJB