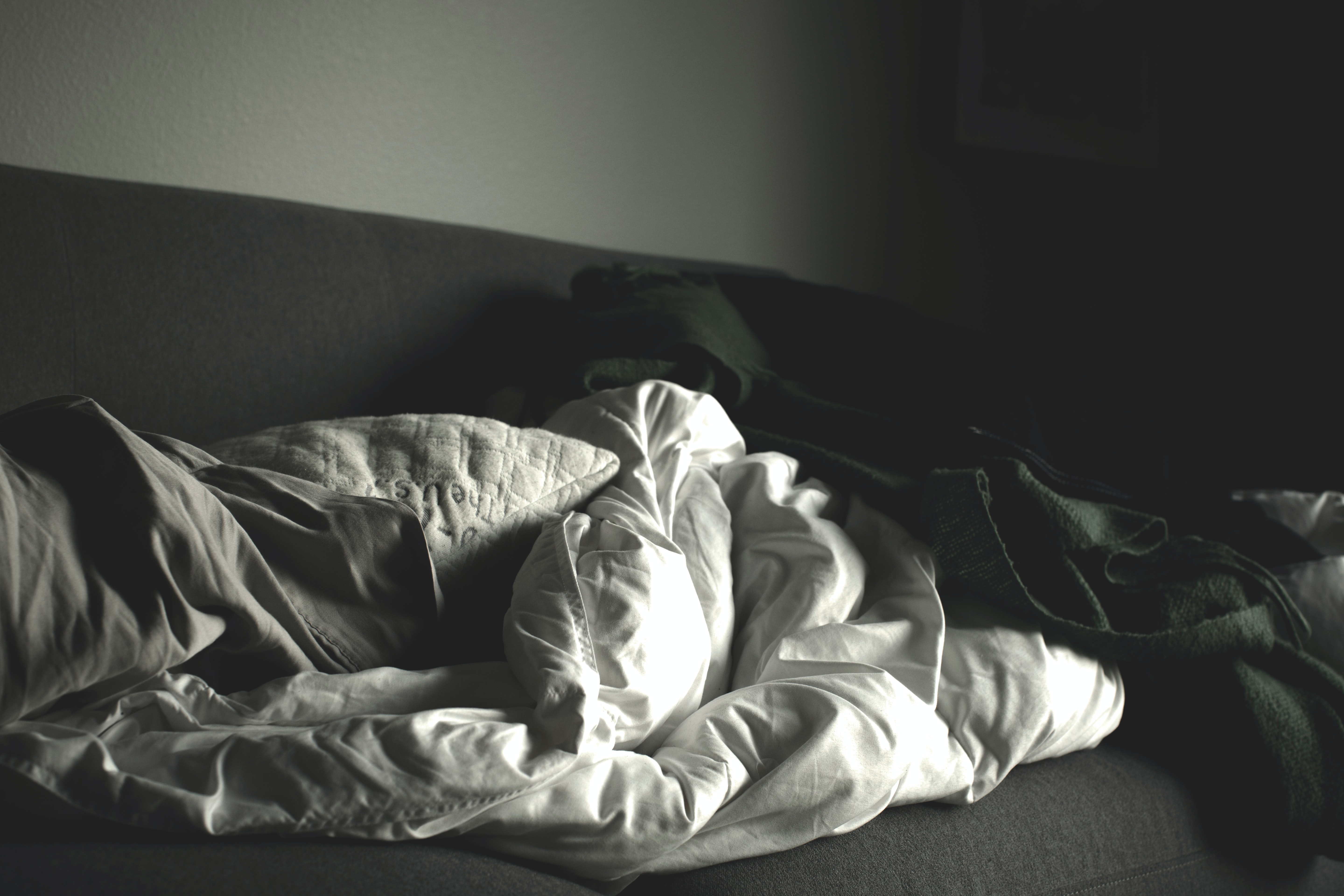 I read a piece today about how prolonged stress can lead to persistent fatigue in a person who might be at a loss as to an obvious cause, and I’m thinking that that is what’s going on with me now. The worst comes at the end of what seems like a terribly long working day, which is frequently one where I felt like I came up short in results. I had a Telehealth call with my dietician this morning and was recounting the last six weeks since we talked. It seems like the stress of losing a family member to the virus and the job uncertainty caused by the layoffs has deepened the burden of stress on me. Right now I’m just holding onto the two days of leave at the end of next week which I don’t have any firm plans for. It’s conceivable I’ll just spend a good chunk of that time sleeping in response to the weariness that I feel every weekday.

When they start opening things up for real, we remote workers will probably lag behind or be advised not to participate at all, and it feels like that’s going to be even more dispiriting. Someone was talking about this pandemic hanging over us maybe for years, and if it comes to that it seems plausible that the UnitedStates will come out of this only a shadow of the country we once were, even if we push the crooks out of office who have made things so much worse. Already the national death toll exceeds eighty thousand, with no sign of the next two months being any less damaging. Marginal institutions such as some in consumer retail are calling it quits, and the bedrock ones like banks and delivery are showing signs of strain. Unlike war there is no one to bargain with, no one who can be threatened or assassinated to bring the crisis to a quicker close. All that can happen when fighting a non-thinking adversary is to make mistakes which drag things out even further, leading to catastrophe. 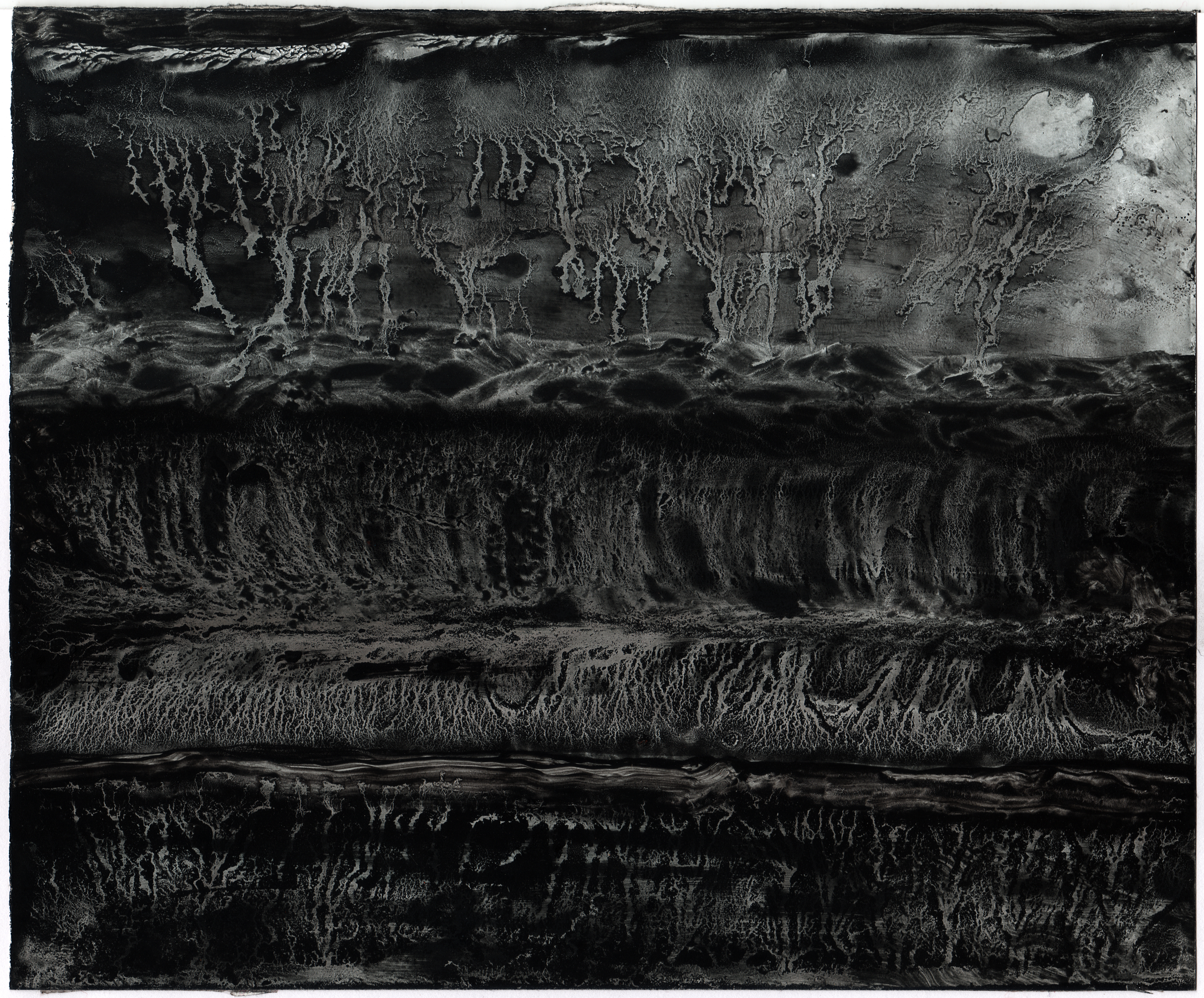 There have been little bursts of good news recently, too, things which came through for me unexpectedly, time spent chatting with a friend which helped relieve some of the unhappiness and tension. These have almost seemed incongruous, like splashes of color in a gray room. I think in ordinary times I would be able to hang onto little events like these to keep my equilibrium, but not so much now. Most people are going through a rough patch now, and the ones who are ignoring the warnings and living the way they did before might be due for a negative outcome before long, so I shouldn’t think of my situation as anything extraordinary. I watched a video where the host was talking about watching some older media where the people weren’t behaving in the way they should in a Covid-19 world – too close to one another, too casual. This caused a reaction because of the way the host’s brain has started to rewire itself, something I could identify with completely. I pass strangers on the street and the default setting is on the side of suspicion, whether they are masked or not. How long will things have to go back to normal before this goes away? And on the other side, as people create content that people in the future are going to watch, will seeing our constant low-grade paranoia stick out for them after things are become relaxed again? It’s hard to imagine a scenario where the pandemic would just show up in the history books as a little blip, something that you’d have to remind kids who didn’t live through it that that was the way things were. Still, given the difficulty of looking at our lives with perspective now, I might be wrong about this and sooner than I can picture, sensibilities will settle down just as they did after the 1918 pandemic.

I started this as a diary entry, but I’m going to put this up on the blog so we can all see how well it ages. I was going to post up some light stuff, amusements from the web, but now I don’t feel much like doing that, not for a while. 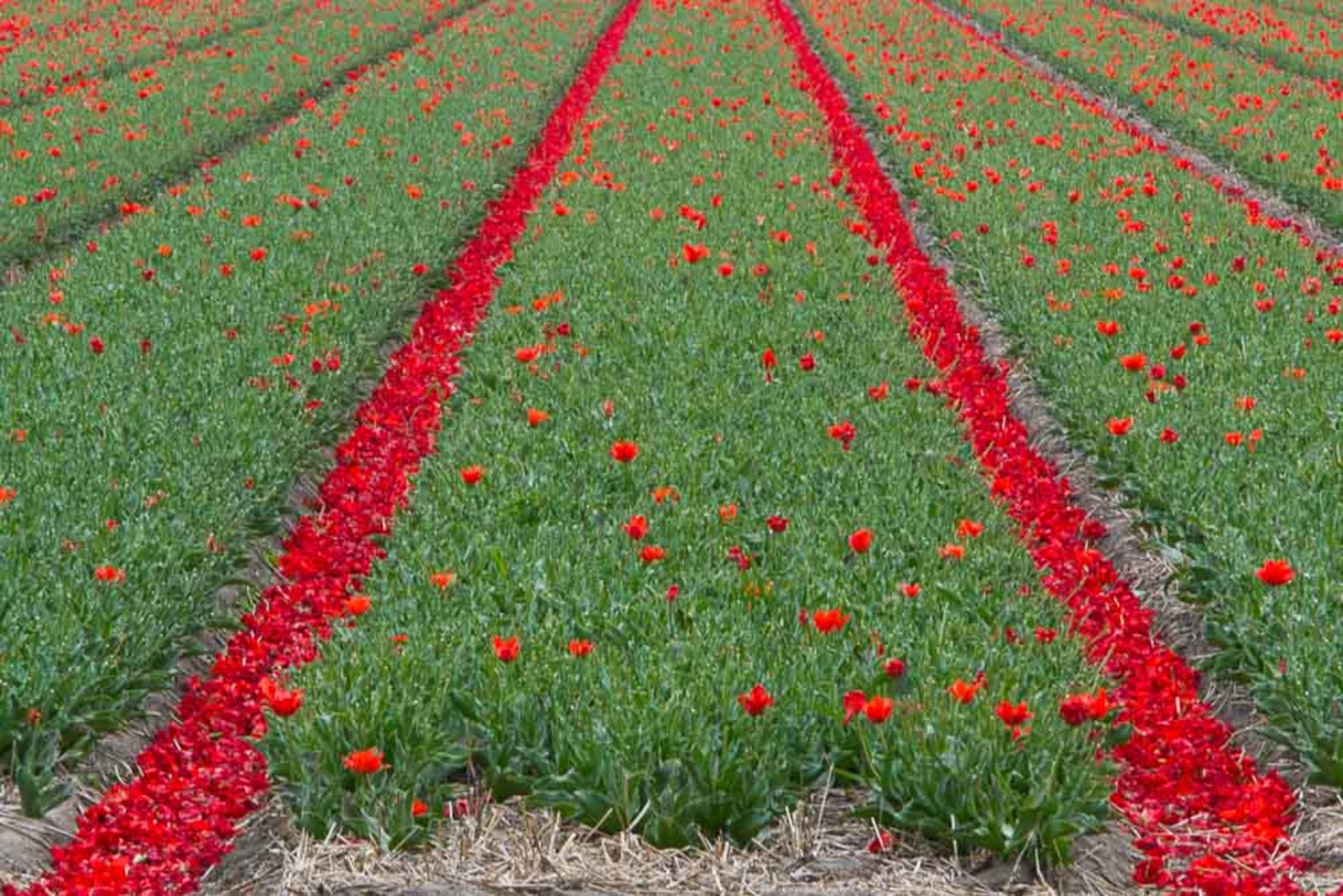