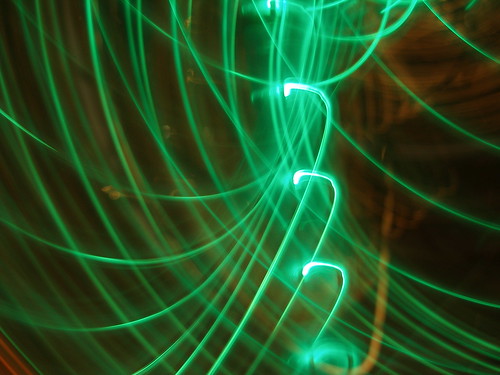 The cold rain has come back, comfort to those who worry about drought, but making it difficult to go outside to take in a little bit of exercise. Spring has been as slow to come as it has been every year, and since it doesn’t snow here we don’t have the receeding line of old drifts to tell us how much progress we’ve made since the beginning of January. It’s been the strangest kind of Palm Sunday, switching between three different Masses online this morning, the palm branches blessed to be distributed at some later unspecified time, the story of the Passion oddly resonant with this backdrop of so much suffering and death. The usual refuge of taking refuge in a book or something on television no longer holds as much appeal as before, with so many shows and so much reading matter piling up and still somehow unsatisfying. We find a kind of solace in meeting over the internet as millions of other people have discovered, but it’s a nearly uncharted kind of social interaction place still especially with people we have known for decades but only in the face to face fashion or by email.

Thoughts are a little morbid nowadays, and why not? I’ve put together a static website of how I do my job in case I’m stricken and have to unload this on others. I might do something similar for the SFPA Treasurer job (probably as a PDF or Word document) and maybe just for family too. Stories featuring people’s response to plague are regaining popularity now: The Decameron, The Masque of the Red Death, maybe also The Plague and Blindness, which would only make sense. I wouldn’t be surprised if there is a burst of sickness and death themed stories and cinema after we’re past this year. On the web, there are stories about people who have taken up sewing face masks for health care workers and I’m thinking of doing something similar. There are patterns freely available on the web and we have some of the material now, though not all.

I am up to a glass of wine a week instead of one a month, more or less, previously. I think I am not alone in turning to this response to prolonged stretches of time within the same space. More music than before, but only a little more video streaming I would say, and still virtually no consumption of regular broadcast cable. It is important not to listen to too much news about the crisis we are in, but also not to listen to too little, so I try to get what I need and then turn it off. One of the major items of recreation comes in just walking around the neighborhood, two or three times a day, in an effort to pass 11500 steps a day. I’ve been successful at this about half the time. During these walks, I don’t listen to the news but mostly to podcasts or the audiobook version of Timothy Snyder’s book The Road to Unfreedom which tries to explain why the Western nations have gotten into the predicament we find ourselves in. The nation feels like a hollow shell now, too feeble to put up a stiff fight against the waves of disease, and dispirited after years of lies hammering down upon us day after day. It takes more than a glass of wine to help when a black mood comes by too.

I don’t think anyone knows where this is going. Least of all our leaders, who can only listen to what people around them say, and choose which ones are most in touch with this inhuman threat. Beyond that, there is only the use of logic an inch deep to try to reduce the harm as much as we can. It should only take a few more weeks to get a better idea of what kind of complexion this pandemic is going to take in the eyes of history.