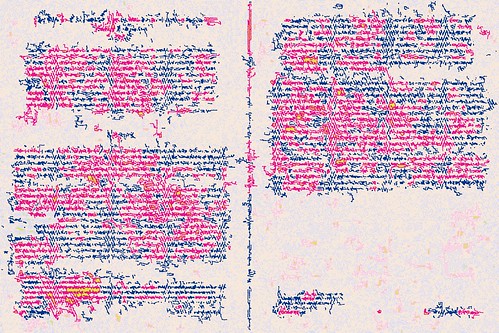 For every post here I write maybe three for my own use over on Penzu as a sort of diary of what’s going on. I’ve learned that it’s too easy to forget a lot sooner than you expect just what you were experiencing and saying and doing if you don’t leave some kind of traces for yourself to get back into your head in times past. What I write are things too personal or professionally sensitive to want to put out on a public blog like this, or more often things that only I figure I would be interested in knowing about. For me there needs to be a kind of a space between what I think about and what I put out there, which I think is nothing like the way a lot of people approach their social media presence.

I’ve been aware of the need for discretion ever since my days teaching where I served on a super-secretive faculty committee for a few years. This was a group that would decide academic rank and tenure and compensation which knew about the most sensitive personal details of the careers of my peers. As junior member I was tasked with keeping the minutes, and even these notes strictly for internal use had to exercise caution on the off chance that someone would get into a conflict with the school someday and be entitled to legal discovery of these kinds of records. I knew the previous few junior faculty members tapped for this role and could talk to them the rigors of what I needed to do then. It turned out that despite the access to influential senior faculty on the board, the post didn’t seem to favor one’s chances for advancement along the tenure track, and I’ve sometimes wondered whether it could in part be a case of the man who knew too much about too many people. 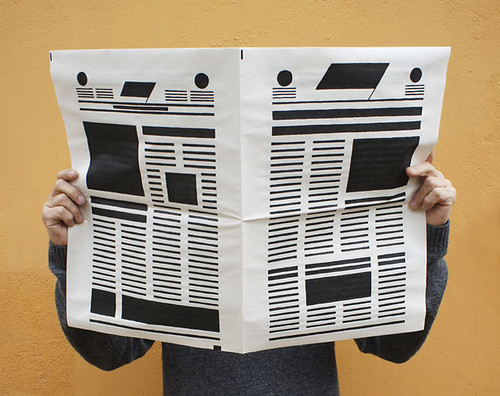 After then I have never wanted to be the tell-all type, not during the age of personal blogs and not in the current age of social media. Some people say that privacy is an illusion nowadays, that the public record and private databases contain nearly everything about anyone inhabiting the First World. I figure there’s no point in making it even easier for someone potentially with unwholesome motives to latch onto those scraps of private information about myself. And yet it feels like there are things worth putting out there with my own name on them, but things which I’ve shaped and cleaned up, mulled over, approved to have associated with my public reputation. I’ve never tried freestyle rapping but turning off the internal editor would be a sort of challenge I think. (I’m able to keep it at bay during NaNoWrimo effectively enough, however).

This is also why I appreciate the efforts of the EFF and others to defend privacy rights in the digital domain. They have an interesting guide to blogging anonymously, an idea that I think received more attention before social media took much of the job of digital sharing over from blogs. I don’t know what the direction of free speech rights and guarantees of privacy will be under the current administration so it just makes sense to have a group dedicated to watching for such threats. In the meantime I’ll just do the best I can to write about things which I think won’t get me into trouble and are interesting to others whatever they happen to be.