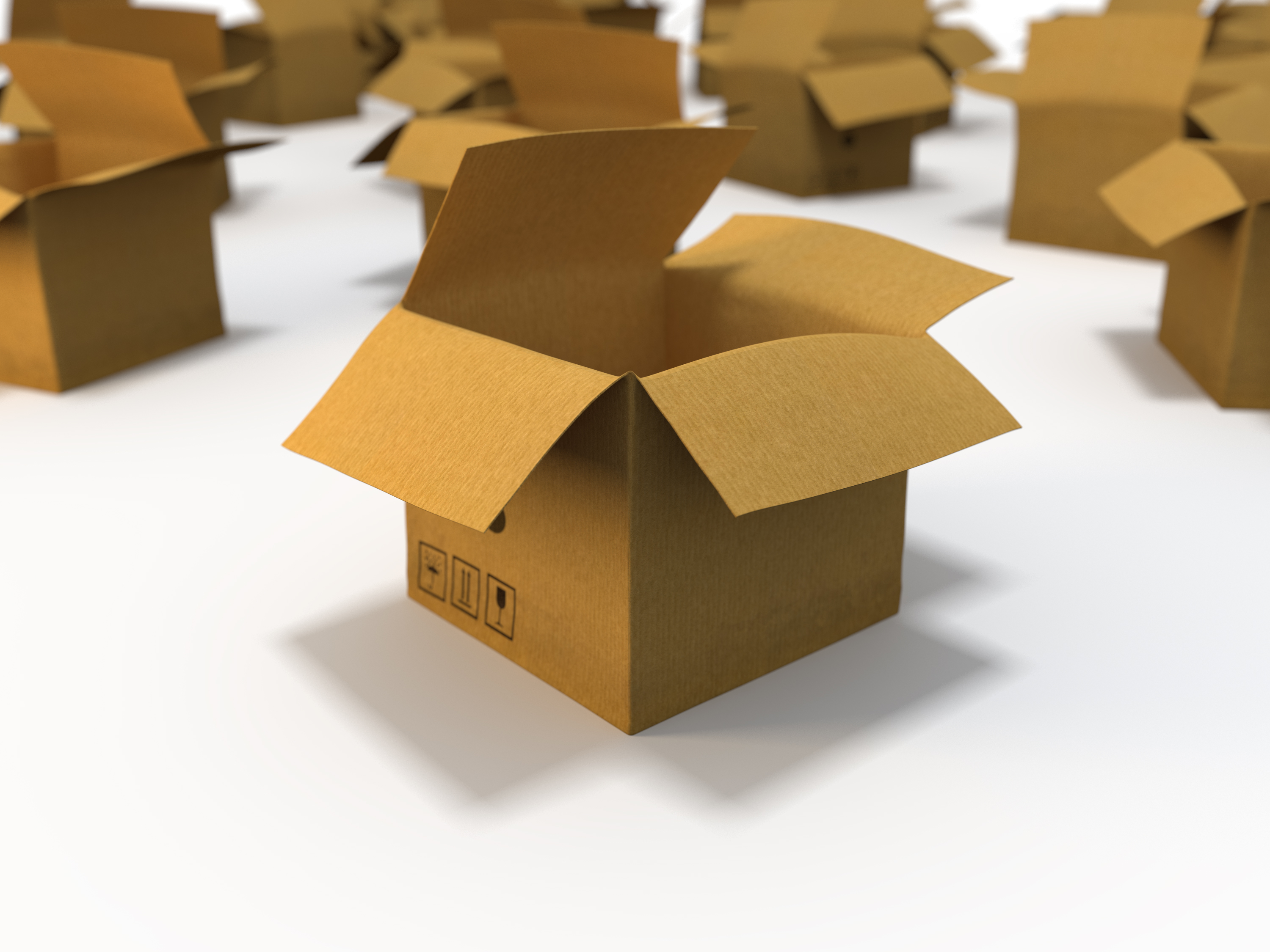 By this time four weeks from now we will have moved to a new place in Alameda. The preparations for taking possession of this condo are well on their way thanks to a whirlwind two weeks of activity. They tell us it’s a slow season for people hunting for a home because of the holidays and the rise in interest rates, so we haven’t had to compete with other people for the same properties.

We have been in the same apartment for the last four years, ever since we moved to San Mateo from New Jersey. We started looking for places in the immediate area but found nothing that was simultaneously close, affordable, and comfortable. We had talked to some finance people through our bank and worked out what kind of price range we could afford, seeking a number comparable to our present housing costs. We knew from talking to people that it was frequently the case that a desirable unit would be bid tens or hundreds of thousands of dollars above the asking price before a deal would be arrived at, so we prepared ourselves for this.

Once our broker took us to Alameda we only needed to look at about a half dozen condos before we found the one we ended up choosing. It was well maintained, had a fine view of the Bay, spacious, and a good location not too far from (and not too close to) shops. The owner had, we learned, previously rejected a couple of offers not much below her asking price without providing a counteroffer, so it seemed like we would be wasting our time trying to pick it up cheaply, so we swallowed and set our sights higher. We were soon happy to hear that our offer was accepted. Did this mean we started our bargaining too high? I refuse to entertain the idea. Then began the long series of maneuvers to make sure the financing and other requirements were all in place, during which time we were not to speak of the deal to anyone in case something might go wrong. But now, we just have the date of the signing (which does not happen in person here, unlike the custom out East) and then we will be able to move in.

We are living among boxes now, trying to make things easier and less expensive for the movers, and trying to adjust to the idea of an altered perspective. Of course we’ll have to change all the relationships we’ve grown used to here: doctors and dentists and church among other things, which does put a person on edge for a while until everything is once again settled. I hope that the move will actually decrease my commute time to San Francisco a bit, and that we won’t be too frustrated by weekend bridge traffic when we drive in to visit my relatives. Saying farewell to local friends is always going to be tough, though we won’t be moving far enough away to make these partings permanent. There is some anxiety about the massive changes in our finances, but I hope we’ll be able to scrimp and save if we need to make it all work. Bay Area real estate is really expensive relative to almost anywhere else in the country and I feel lucky that we found something that feels like less of a burden.

I have never lived in the East Bay before, so there will be a period of exploration much like what we had when we first moved West. We’re giving up easy access to Silicon Valley for a shot at the scene where a good number of companies and quite a few of my co-workers are located: potentially tech meetups, temp jobs (for Pamela), and urban culture. To me, it sounds great; it might not be for everyone given this choice.

This will be the eighth place I will have lived and don’t want to think about whether it’ll be my last, not yet. I know I’ve been lucky to have escaped hardship through it all, a thing that had been a worry ever since I was a little kid. What’s worked for me is the sense that sometimes it makes sense to accept sudden changes, whether they are opportunities or troubles, and not to be so attached to the way things have been going as to close off better situations.