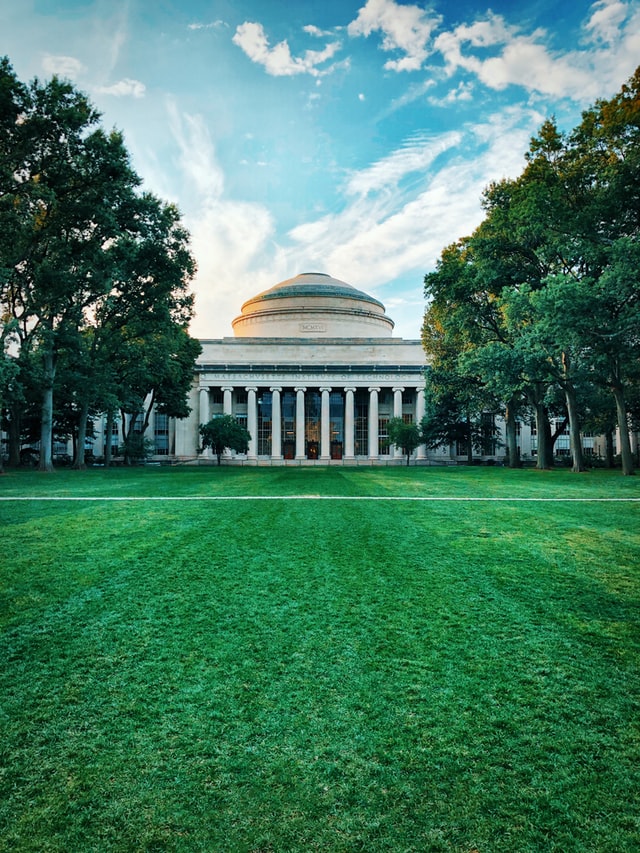 Photo by Muzammil Soorma on Unsplash

There is a controversy out just now about whether holders of doctoral degrees other than medical doctors ought to use the title of Doctor before their names. I have some thoughts on the subject as a PhD holder in Physics.

When I was in graduate school we would joke about the German practice of using honorifics for people according to their precise level of advancement, so a Herr Doktor would be outranked by a a Herr Professor Doktor and so forth. I was working at places which related to my subject for about eleven years after then and used the title partly not to be confused with graduate students who didn’t yet have access to it, partly because it was the thing that other people at my level just did. When applying for grants, there would be places where one was to specify one’s educational background and it would be foolish to leave any of that out, as though there were something to hide. My father liked using this form of address immensely but pretty much no one else outside of academia and not everyone within it.

After this, I left science and began working for industry as an engineer till this day. I now use the title infrequently, mainly when corresponding with the schools I attended. It was there on my resume when applying for jobs, and probably has helped me quite a bit along the way, but it seemed odd to try to insist on being addressed this way when it had so little to do with any of my activities. I did work for one company which insisted that I put PhD on my business cards and played this up on their website, thinking this would enhance the company’s prestige (I did not agree with them). I remember that at the time Miss Manners mentioned that it was not considered proper for non-medical degree holders to call themselves Doctor out of confusion with physicians or something along those lines, so that was also my practice. It really wasn’t much of a sacrifice, since my graduate school work was so far behind me by then.

I have known people who have incorporated the title into their mode of address, and it sometimes struck me as a little funny. Female PhDs have more of a reason to go down this path as a way of assuming gravitas, and I don’t have a problem if that is what they want to do. Anyone who is still active in their field of study I consider to be entitled to this little thing, which doesn’t feel like so much of an elevation now that society pays only a modest amount of attention to a person’s educational achievements ordinarily. The practice isn’t consistent with the use of other honorifics in the United States, where someone who was a government official decades ago is routinely addressed with the office they held long into retirement where there may have been many other individuals assuming that office since. It also seems like an athletic coach is usually addressed as ‘coach’ for the rest of their days, and similarly with an ex-Pope. Lawyers have JD degrees but use the title of doctor even less frequently than the suffix Esq. To me the whole topic has a taste of nostalgia for nobility our country gave up at its foundation, a caste system with sharp edges that some people still wish we acknowledged, others want to set aside. It is not a perfect analogy because these honorifics I’m talking about are matters of personal attainment and not hereditary legacies, so they are freighted with some degree of actual meaning which may be relevant in any given situation.

I still have my doctoral hood, packed away safely, a diploma in a frame but not on a wall, and a hardcopy of my thesis either on a shelf or in a box somewhere. When I retire, I know I won’t be going back into academia so these will continue not to be relevant to what I see myself as doing, and that’s just fine by me. I do not believe that academic degrees adhere to a soul in an afterlife, which I imagine as a place where nothing earthly pertains anyway.