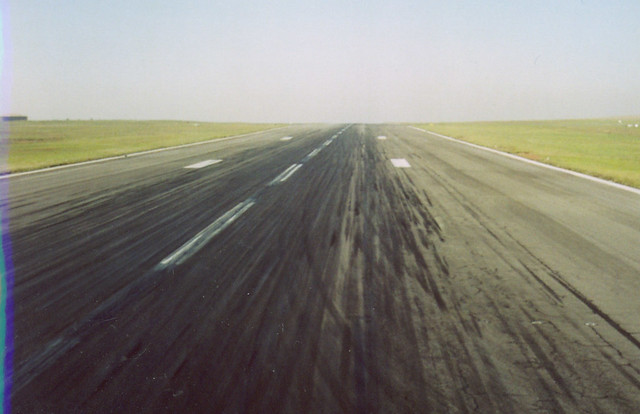 We went to Massachusetts at the end of July for the first long trip since the pandemic started. It was for a memorial for my wife’s mother who had died of Covid-19 in May 2020 at age 89. She caught the disease in a New Jersey nursing home, and by the time she was admitted to a hospital there didn’t seem to be much they could do to help. Arrangements were made to transport her remains to where her long time home had been in the Berkshires where she was interred with no one to witness, which seemed a great lack. The church was unable to allow a memorial service until just now because the small group we invited, a few dozen family members and friends, could receive vaccines. My wife and I spent four days there, two days around Boston where we flew in and the rest at the western end of the state a few hours away. 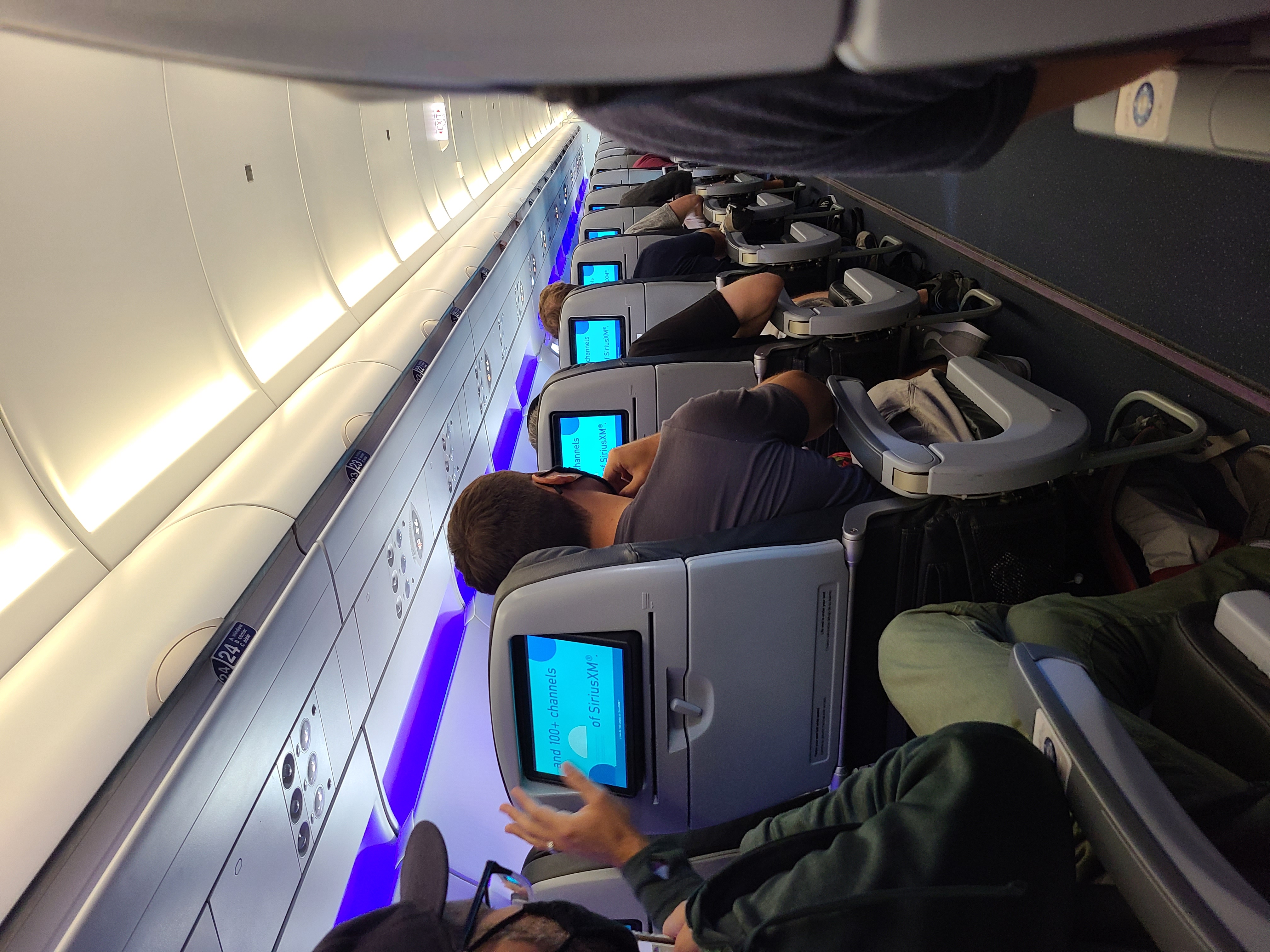 As you can probably tell here, the flight out of San Franciso was full, pretty much everyone on board was masked, some had small children too young to receive their vaccine shots, and there were no meals served other than lunch boxes you had to pre-order. It was unfortunate the two of us could not sit together in the same row for the six hour flight. Instead I sat next to a couple who cheerfully bribed the flight crew for attention and favors with a box of See’s Candy with great effect. The level of tension on the flight was about the same as I remember from the past, with the exception of a cabin announcement stating that anyone disregarding the rules about proper masking would incur the displeasure of the flight crew. From this I inferred that there might have been some incidents on this airline over the past few months.

The hotel we stayed at in Boston had posted signs asking people who had not been vaccinated to wear masks. Most of the guests we saw there went around without masks. I kept to my morning exercise schedule using their facilities to the extent that my jet lag would permit. Most days there would be one other person exercising early in the morning, but the last day a group of young girls, rather well-behaved, was using the equipment. The attention paid early on to disinfecting surfaces obsessively was basically gone now that it seems like the aerosol pathway is the only really important one. 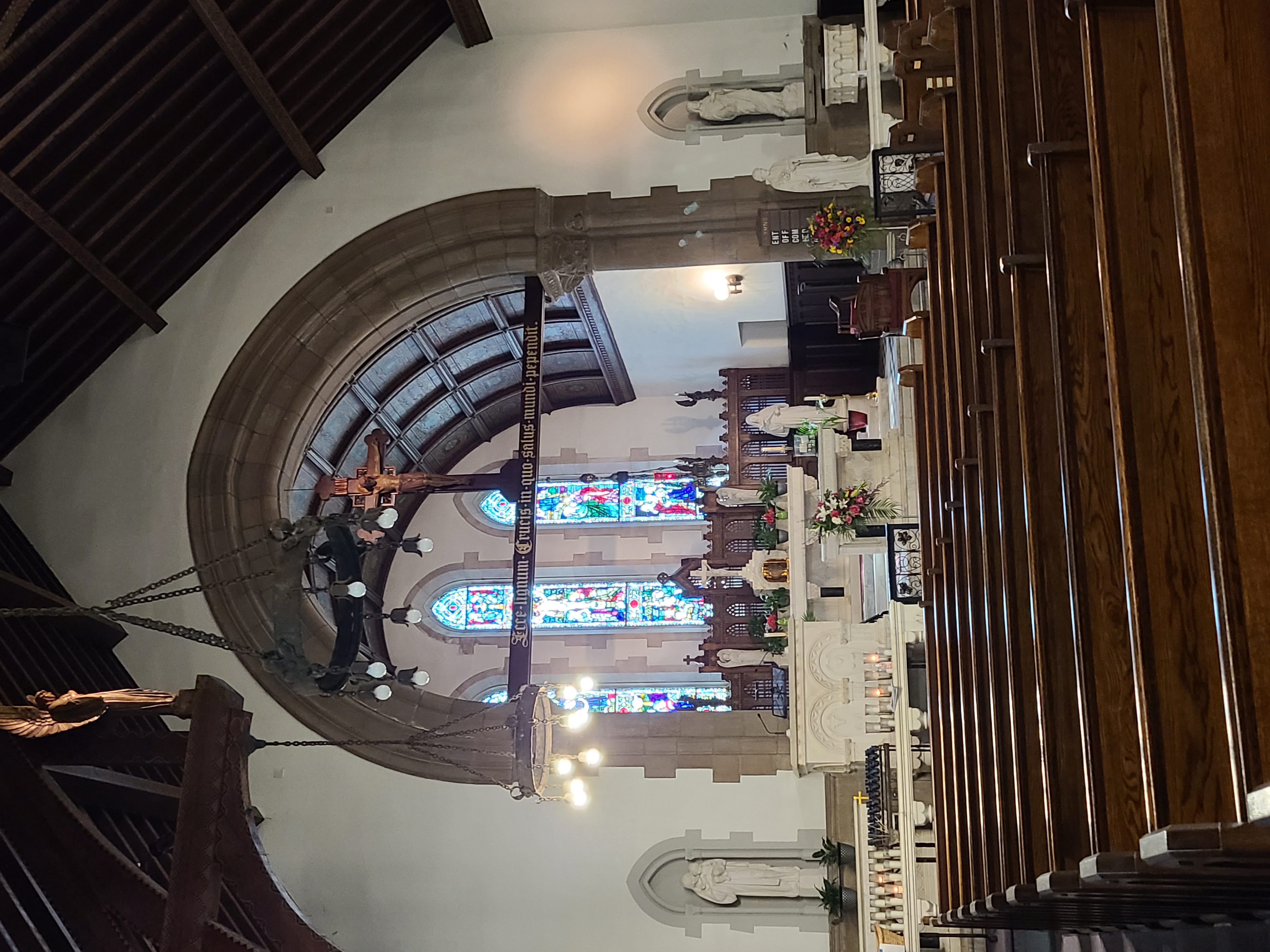 Here’s a picture of the Gothic sanctuary at the church, featuring the inscription on the dark wooden beam across the top which I used as the title of this blog post. “Behold the wood of the cross on which is hung the salvation of the world.” We were a socially distanced group spread around the space for midday Mass, with readings by family and friends and a pair of musicians to lead the songs. The heart of the ceremony lay in the memories of the person being memorialized: her work counseling at Weston School of Theology, her love for her family, and her capacity for wonder at what her life would bring. It felt good to be together for this, and to mingle at the reception lunch afterwards and at the gravesite in the churchyard up on the hill.

For the rest of the trip we spent some time driving around to places we knew from decades before to see how much they’ve changed, the kind of thing that we Boomers like doing at this stage of life. Some of the other people went to area concerts and museums, but for the two of us it was enough just to feel what it was like to be in this place again and spend some time with the good memories and the bad ones. We did not pass up any chance to have a good meal either. Everything was so lush and green in the Northeast after a long stretch of considerable rain, a relief to see coming from the dry brown West. 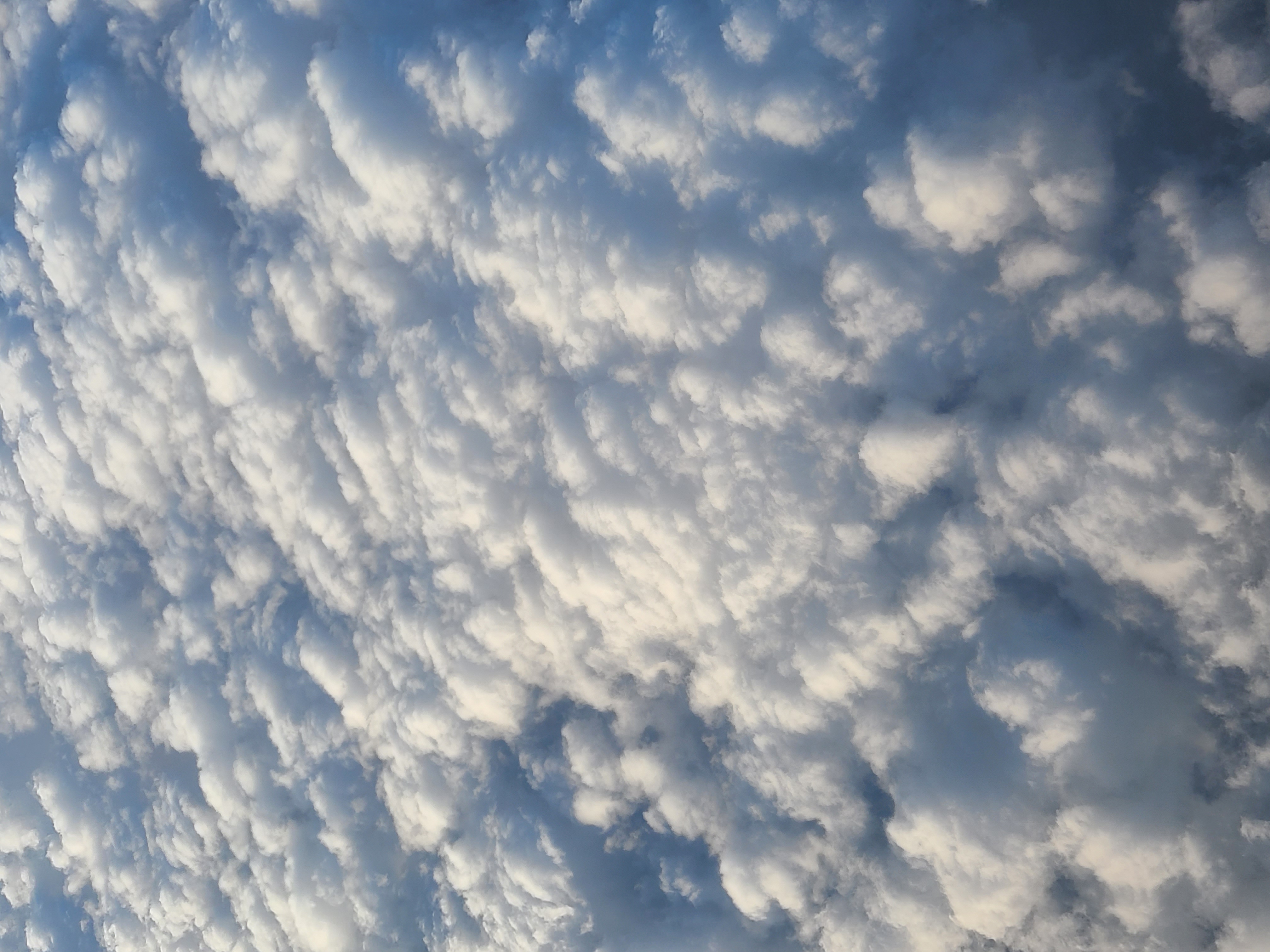 Flying back to California, we sat together, and I had a window seat from which I was able to snap some pictures of the weather below with its fascinating fractal contours. I began to think about what it would be like to be some kind of creature that lived at thirty-six thousand feet its whole life, and thought of the clouds as solid as we think of the land that we walk upon. 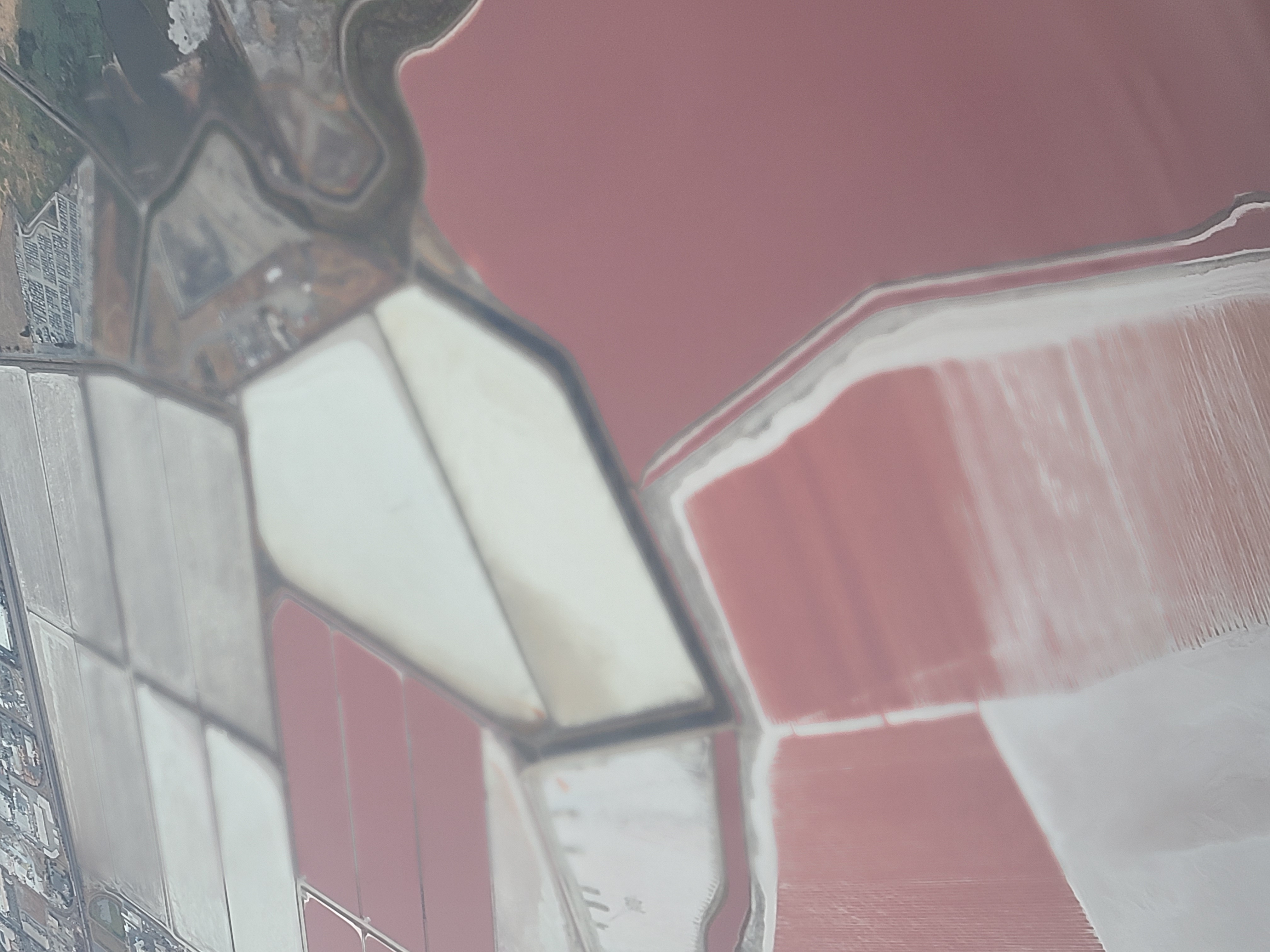 When we reached the bay, I could see these salt ponds with their other-worldly colors tiling the landscape and I knew we were nearly back home.

It was a calm flight without a lot of turbulence and the clouds were these fleecy fair-weather cumulus with humped white shapes without any menace in them at all. When you fly east from coast to coast you may leave in the late morning and arrive at your destination when most of the restaurants are closing, and your body begins to wonder what brought on the night so quickly. Our plane was chasing the sun and we got to experience six hours of late afternoon. All our baggage made the round trip safely, and once we were in the ride sharing car heading home, nominally at supper time but subjectively much later, our bodies wondered what kind of sorcery was underway. We found one restaurant in Alameda open late and surrendered to relief that everything went off with none of the mishaps we had worried about.