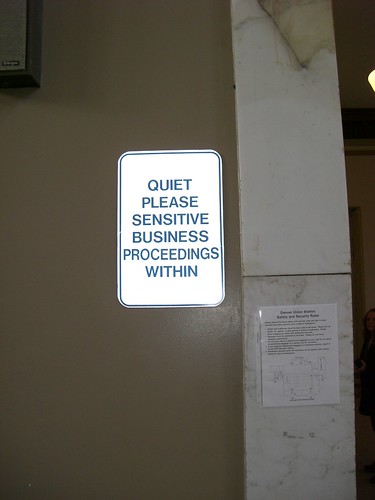 I have been spending the majority of my time these last four weeks talking about myself to people I don’t know. It isn’t something I would choose to do, but it is a necessary part of the job interview gauntlet. I talk about what I’ve done, and about things that have been done to me, and about what I thought I was good at doing, and about what I wish I were better at. I talk about the times when things went bad and what I did about them, and about the things where I was happiest about the way things turned out, and talk about what I imagine I might want to do in some hard to define near future. I talk about what people have paid me and how much I want other people to pay me and I talk about how many pieces of potential ownership in a particular company I don’t know that well I might want to receive. I talk about where I have been and where I might like to go and what I want to gain from going there. I have talked about the food I could have to eat, the ways I could get to work, the merits of places I don’t intend to visit. I have said things just to make the minute hand advance when I felt like I didn’t want to talk any longer, and I have said things to try to capture the attention of someone who seemed uninterested in having a conversation. But mostly, I have been spending a lot of time talking about what makes me different and how I got to where I was and how I might want to see myself taking a path that is more or less similar to the one I have been traveling recently, and it’s gotten to the point that I don’t completely know what I’ve really done or what I want or why I’m doing what I’m doing fundamentally.

Now, I am not saying that I’d prefer a system where someone just told me what I could do and show me where I could do that thing. Systems, whether created by other people or by me, have a way of screwing up the most important details of important life changes and I prefer the illusion that I have a significant amount on influence on the way things go in my life. But all this talking, a lot of it motivated by seizing on a word or two in a document I have written to try to summarize a decade or more of my personal experience and stretching that out in directions only slightly related to what I intended, is pretty inefficient in matching me up to a job, I think. Not that the alternatives are super great either. I’ve filled out questionnaires, scribbled on dry erase boards, done take-home homework projects, sat down to meals with brand new acquaintances, all designed to elicit some sense of what I might be able to accomplish, each I’m sure with flaws of their own.

I am looking forward to a time when I’ll be settled on some new gig and I won’t have quite as much to say about myself. I’d be terrible as one of those performance artists who get up on stage and tell a slightly fictionalized story about something which allegedly happened to them. I just get bored too easily, hoping to find something more interesting (but still true) to say about my essence. One-on-ones with my manager are bad enough in that respect, it just feels strange even though I understand their role in the modern software company around here. 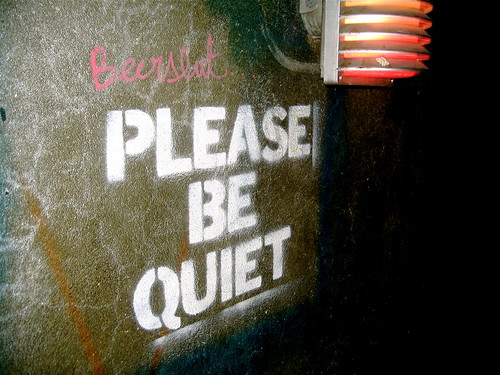 Did I give the impression that I didn’t trust people who enjoy talking about themselves? I didn’t want to come off saying that, no, not at all.