The job where I am working now is going away by the middle of next month, so there is some urgency right now to work out some alternate work arrangement, and no way to rig up some sort of a remote engineer position. And so, yesterday I was booked on the short flight there, and ended spending about ten hours waiting in airports because some cloud cover appeared in Los Angeles and some rain fell in San Francisco. It was four hours in the morning flying from SFO to LAX, and six on my way back. I was there to hear about what it would be like to take a transfer from my company’s office in Silicon Valley down to California, but it was this experience bracketing the work trip which has nearly completely convinced me that at this time in my life the prospect of moving even that far from here is not for me.

The overriding reason I wanted to move from New Jersey back to the Bay Area was the problem my mother was having dealing with daily life. Pam and I had a big house by California standards, we had put down some roots in the area, and lived pretty close to a number of her relatives, but I had the feeling that it was time to attend to these matters on my side of the family for the first time in a long while.

My mother has lived alone in the house I grew up in in San Francisco since my father died five years ago, and while her vision and hearing are still pretty good, she has had three falls bad enough to land her in the hospital, and also is experiencing trouble with her memory. She just turned ninety so these kinds of challenges are not unexpected. She does have someone who stays with her for part of the week to handle cooking and cleaning, but this isn’t quite enough. Instead of being able to visit once every year or couple of years, we wanted to be able to see her frequently. By living where we are, we can go up nearly every weekend, find out what she needs, see if there are any bills that need attention or simple things around the house that need to be fixed, and help her out with the cost of keeping somebody there to help her out. But we know that something bad could happen at any time, and being stuck with only lousy ways to come up to see what’s going on would go against the whole point of coming out here.

That is the one thing that looms largest in mind now, not the salary or the kinds of problems to work on and not the possibility of working for some exciting new company of which there are many all up and down the region. The living costs in California are unreasonable now, with our small apartment giving us a third less area than our old house did, at a rent nearly three times what we used to pay for mortgage and taxes. Since I’m not old enough to draw from Social Security, I would still need some kind of high-powered position to stay where we are.

The airlines were deregulated decades ago to give us lower ticket prices, which they did do. The system we have now is both more efficient and more brittle, with aircraft all operating at close to full capacity so delays affect interconnected routes in a way they didn’t used to. Economy class passengers receive an objectively worse experience than before, and it isn’t clear to me that business- and first-class passengers get a lot of value for the higher prices they pay. I cannot see myself relying on this for something important to me, not after what we have already given up to move here. 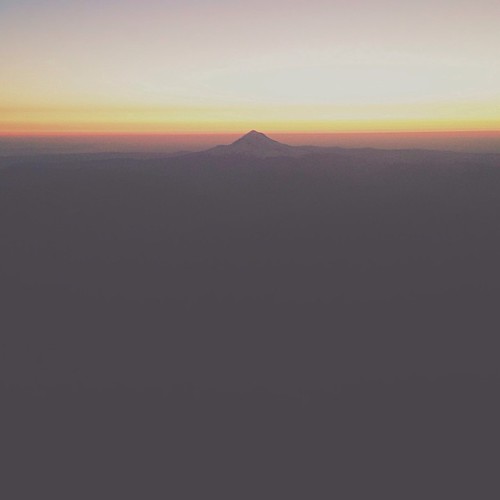 And so I’m talking to recruiters and hiring managers and learning to talk about my marketable job skills again. It’s tiresome at the same time as it is nerve-racking but absolutely necessary.