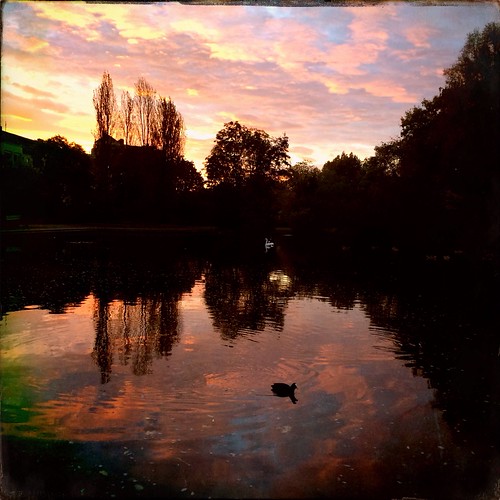 For a number of years Michael Dylan Welch has been organizing National Haiku Writing Month, more commonly known as NaHaiWriMo during the month of February where anyone can post their minimalistic poetic contributions every day. There would be a prompt for each day the participants could, if they wanted, use as a theme for that day’s installment. I had fun participating this year and would like to present a selection of what I came up with.

I’ve been writing in the English language haiku form for quite a while and feel most comfortable when I can hold to a few guidelines for myself. Some of these are in reference to the Japanese form with its rules, some are adaptations to English, and some have more to do with the group setting of many people posting their work all set off by a single image or idea.

I wrote something for each day of the month, but not all of them are reproduced here, because I have some other plans for some of them. Here they are, in reverse sequence, each with the writing prompt given for the day. A few of them have images that go along with the prompt and my interpretation, which I have credited.

28: NATURE (yet again—whatever you want to write about from the natural word, and try to keep it a pure-nature poem).

21: FALLING. 20: NATURE (yet again, but this time think of something seasonal that’s unique or special where you live). 16: NATURE (write about something natural rather than human-made that you can see right now). 15: RETURNING TO (what have you often returned to in life, or would you like to return to?). 14: A WAY OF (either fill in a word after “of” or write a poem about a “way” of some kind). 13: IS (use this specific word in your poem, but try to be wary of introducing too much judgment into the poem). 11: CLEAN. 9: A MIRROR. 8: OPENED. 7: HALF. 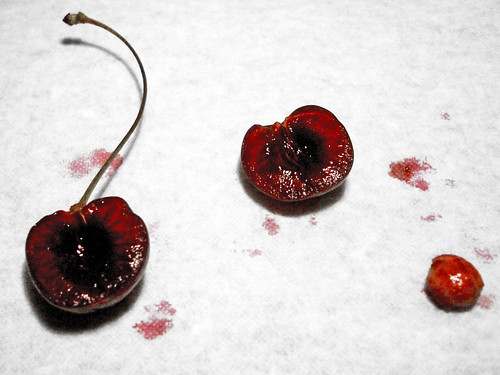 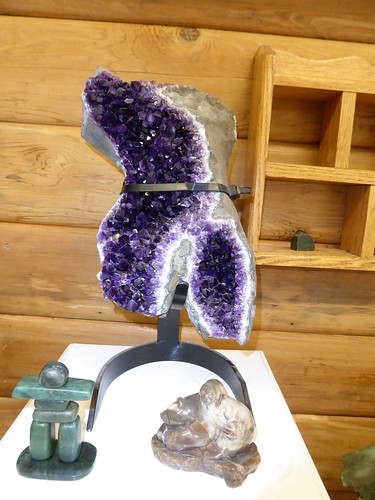 I really enjoyed participating in the haiku month this year and saw some really excellent submissions along the way by some really skilled writers. The plan is to produce an ebook of the twenty-eight best of the submissions for release sometime soon, something I will be looking forward to when it happens.