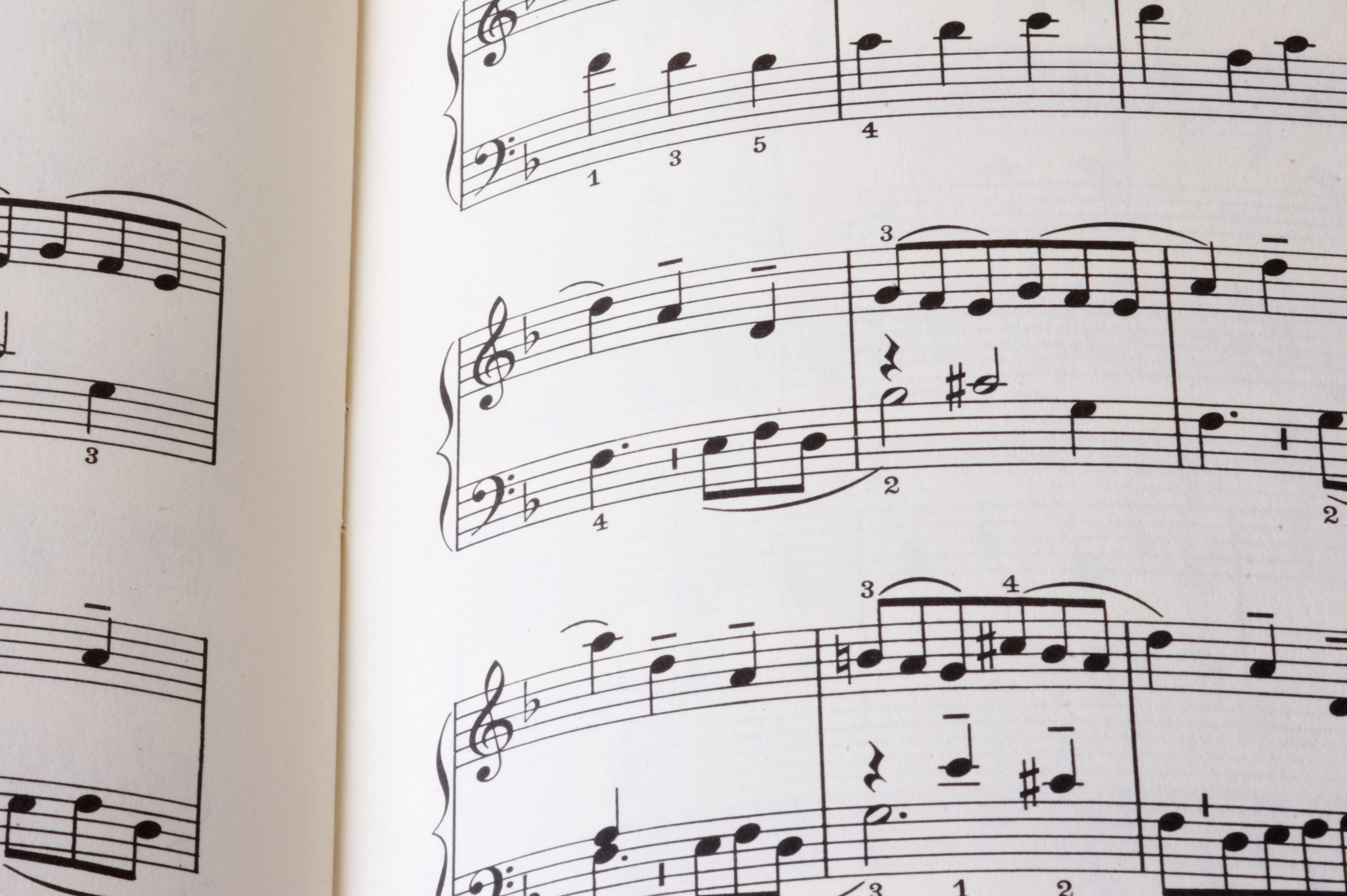 One of the things I like best about the end of the year has to do with music, which is one of the main ways I pass the time all year round. Now, I don’t hang around in places featuring non-stop Christmas carols on loop so that is not the kind of thing I’m referring to. I am also not big on the music countdown segments that certain DJs like to put out during the last week of the year. It is a different kind of nostalgia that gets me in the last days of the calendar that I want to talk about for a little.

It starts out with choral music performed live. Our choir at St. Bartholomew’s church in San Mateo had our Christmas concert on the 3rd with a program of ancient and modern carols. It went very well indeed, and it felt like the months of practice were worth the while. For me, it was touch and go right up until the time of the performance because I came down with a cold a week before, and was not completely over it by that weekend.

Last weekend we went to two additional choral performances. The first was the Masterworks Family Holiday Concert in which we had two friends singing, and on Sunday it was the 23rd annual Sing-It-Yourself Messiah in Alameda. Both of these featured participation by the audience, though the first was dominated by the eight-and-under set and the second by professionally trained singers reading scores they had available.

By the end of all this, I felt completely enfolded by the Christmas spirit at last. I don’t plan any more public singing apart from my usual church choir role, and the Christmas Eve midnight Mass at our parish won’t be quite the enormous production that I was accustomed to when we lived in New Jersey.

I’m still hoping to listen to some of the big professional Christmas concerts, either streaming or broadcast. These include such long-running productions as A Festival of Nine Lessons and Carols from King’s College in Cambridge, and The St. Olaf Christmas Festival from the upper midwest.

I also wanted to mention the Spotify streaming service, which did its data mining of my picks for the last year and came up with this playlist of a hundred songs for me. 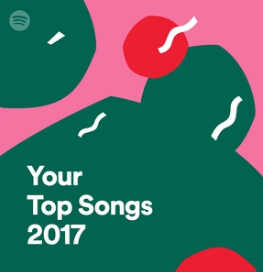 As I mentioned before, it’s been a tough year to get through, accounting for all the selections there I would classify as “self-care” balm for the soul. Also a couple of angry screeds which helped in their own way. I personally wouldn’t have picked quite so much Bob Dylan, Steely Dan, and Rolling Stones, but it’s their algorithm, not mine.