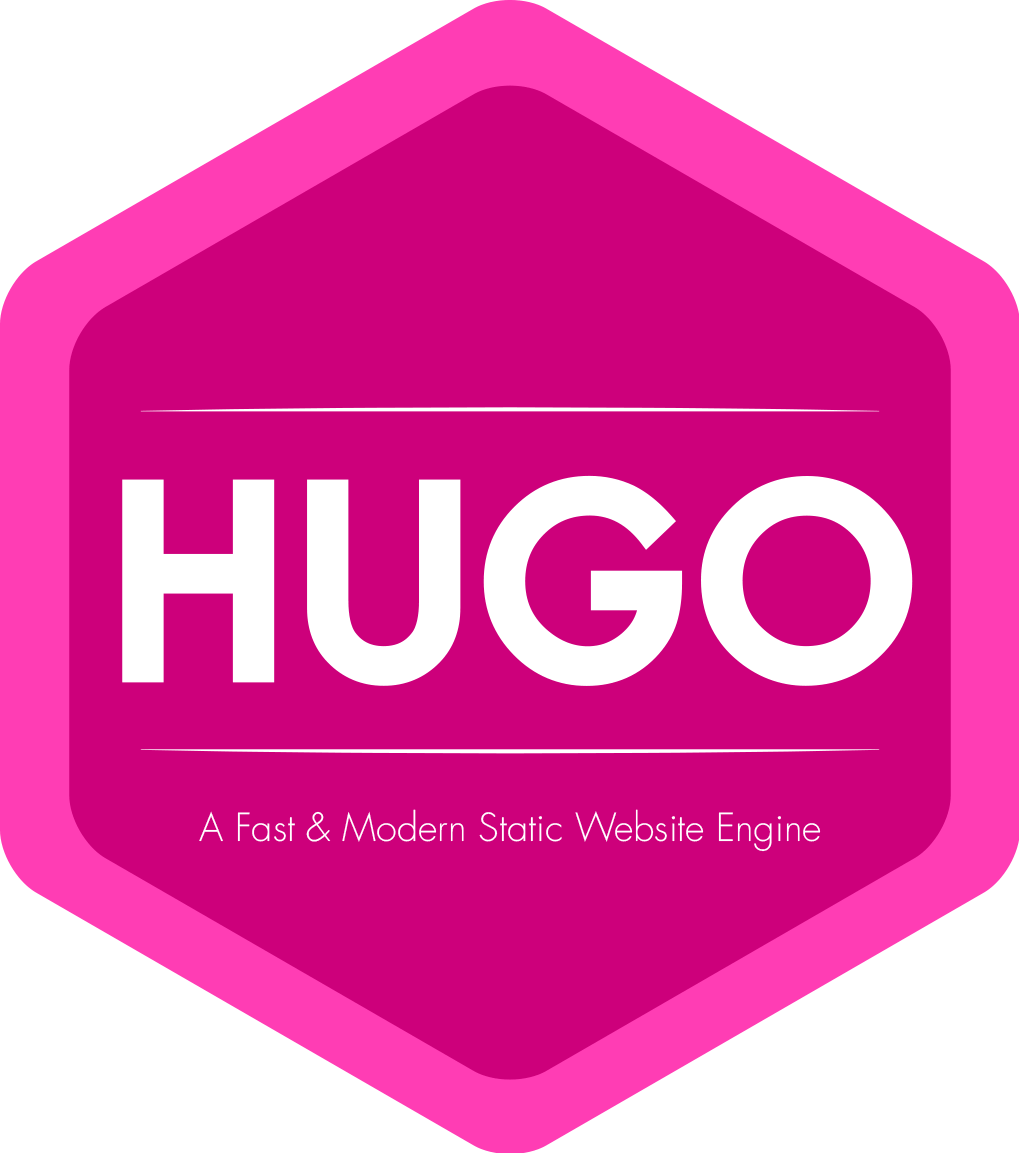 It took me a while to get this blog running properly and I think I should record what I had to do in case I need to refresh my memory sometime. I’ve had plenty of before including one which started out as a statically generated one (in a Python script I hacked together). Things have changed now and I wanted to do something that didn’t have so many tiers to it, just a simple virtually unhackable set of static HTML pages that can be hosted somewhere with a content distribution network.

There are lots and lots of generators out there that will take your Markdown files and compile nicely styled static files from partials so that you don’t need to do any of this on the server side. Among these, Hugo appealed because of its efficiency and speed. I spent a lot of time at the end of last year trying out themes, not all of which are geared toward a personal blog. I knew I wasn’t going to be designing my own theme at this point because by now I know that layout isn’t one of my talents. In the end I went with the Blackburn theme which looked nice and clean as it delivered just what I wanted.

My initial attempt to get this running on my desktop went pretty easily, but the part I thought would be equally easy, hosting it on Github Pages, I never did get working properly. I tried following the step-by-step tutorial on the Hugo site along with the description of how to set things up at my domain registrar Namecheap but everything I tried led either to unresolvable URLs or infinite redirect loops. Part of the problem was that none of the network setup was controlled by me directly, but was being carried out on my behalf in ways I couldn’t see. I think the tutorials were unfortunately not being kept up to date with the current operation of Github Pages along with much of the other pages of advice I could find on the Web.

I think it was when I was looking around the hundreds of Hugo issues area in Github I might have first seen mention of free hosting at Netlify as being a less trouble-prone alternative to Github Pages. I set up an account there and got it linked with my Github archive. They support a tool called Victor Hugo which allows them to automate the site generation using node.js and Gulp. I didn’t have too much interest doing this on my workstations, but found that I could just adapt the structure of my working directory to use it on their end (mainly just pushing my content folder below a top-level folder named ‘site’, including the json and js files they need to have in the root of the repository, and incorporating their ‘src’ directory) to get my site building on every git push. I didn’t even have to keep the complicated git subtree stuff that Git Pages wanted.

There were still some hiccups with DNS, but here fortunately Netlify had a good tutorial on what to do on their blog and I was finally able to view my site at the domain I’d purchased (for $0.88 US annually). All that delay was not in vain because it gave me the time to generate some content to start with anyway. Now all I have to do to create a new blog post is to create a template with Hugo

(having compiled the Hugo source and placed the executable in my path) and then use Atom to edit the Markdown. I can preview what I’m writing by running Hugo as a local server

which renders just about everything except for the parts which require running on an actual host (such as disqus comments). I commit to the master branch and push up to the public repo and the site rebuild takes only a minute or two on Netlify. I like having all my posts tracked in Git and don’t have to worry that a script kiddie will find a zero-day vulnerability in my blogging engine to make their way into a backend database, because there isn’t one. The hosting takes care of all the content distribution via Cloudflare so that the blog makes it out to everyone as quickly as possible without my having to manage anything.