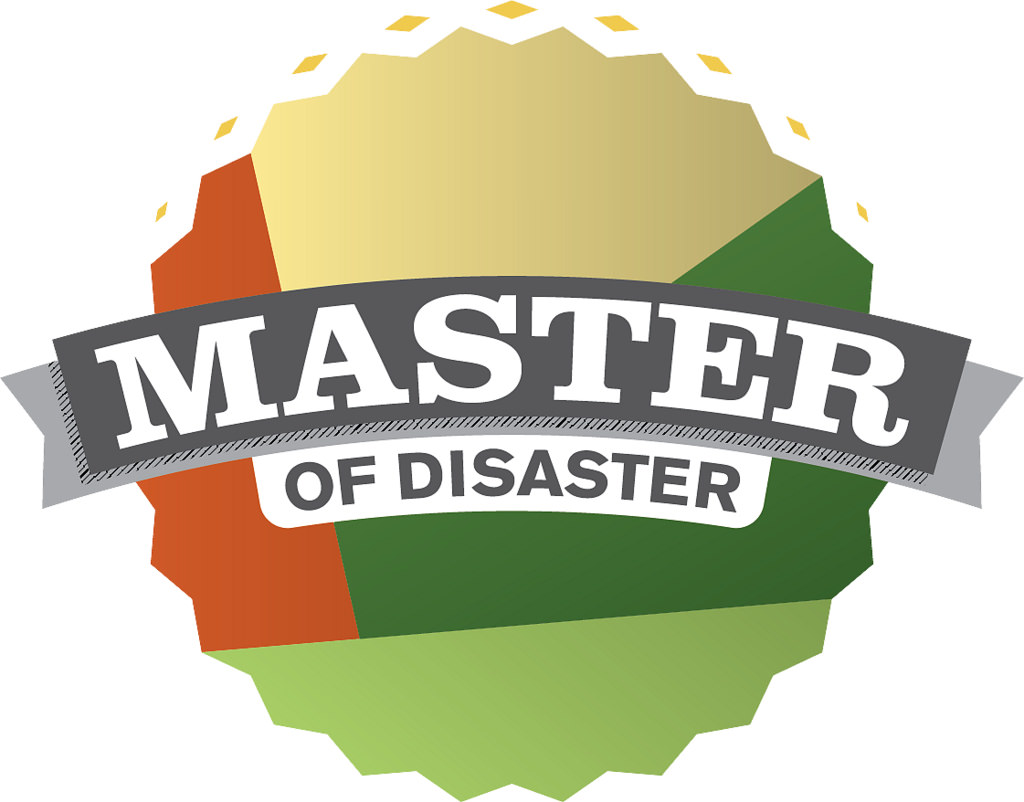 Some people I know are convinced we all have only months to live, certain that the kind of rhetoric being hurled around means that nuclear annihilation or maybe biological catastrophe will take most of us by surprise. The rules of society in the US have changed so completely we can no longer count upon collective good will to get us through tough times and that we’re due for either anarchy or brutal repression. That it’s self-delusion to fail to recognize the warnings on our screens. As in a big budget film, survivors of the shock will be thrown into a world where every choice might decide whether more will live or die, where any shred of the old social order will be lost.

Since predicting the future is always so hard, I think I’ll do less well in figuring out the exact course of any unfolding calamity than deciding for myself what to do about it. I do think the middle class here stands a chance of losing a lot if we let down our guard. It makes sense to build up reserves of what you need to get by. If you really believe the danger is that thermonuclear warheads will come raining down on all our cities, of course, this will not help much, but somehow I do not take that as either the likely or the most dangerous way the story will play out. 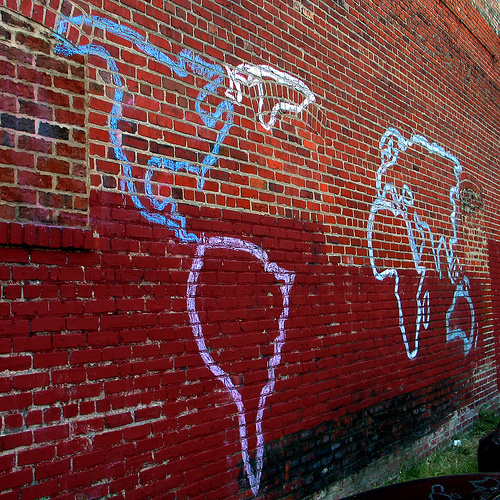 In Washington, I see a set of moneyed interests taking up residence mainly interested in amassing even a larger fraction of the world’s wealth. The racism, sexism, violation of personal liberties and so on are mostly just there in service to this goal, not really the most important things to these people, so long as they and their friends acquire more and more in the process. A hot war with weapons of mass destruction flying, anything to collapse the world economy would not be in their best interest as opposed to a gradual tilting of the game in their favor and to the detriment of low and middle income populations. Instead of all-out war, they will want to exact concessions from other countries through diplomatic connections but maybe by reheating proxy wars in the Middle East and southeast Asia.

If this happens, it can spill over into the streets with armed fighters on the side of the government clashing with shadowy self-organized groups: militias and terrorists and paramilitaries and plain old scary individuals making it dangerous to go outside. The present weakness of the power grids, telecommunication networks, banking system, transportation links, and dozens of other assets which could cause us significant pain if they were disrupted for even a day make them obvious targets for anyone trying to cause even more trouble. The police might need to clamp down on affected regions to stop the unrest from spreading. What would it take for an imposition of martial law after a significant attack? How easy would it be for foreign powers who wish us ill to take advantage of our vulnerabilities then, including recruiting support among our insurrectionists? My guess is that the crew of people in charge at the top might underestimate the risk of this happening because of their preoccupation with extracting wealth, requiring even more force to be used to quash unrest, while the rest of us are stuck waiting things out behind locked doors.

So, my bet is that it is more worth worrying of a dystopian future than a total kill-off, even if our officials are as bad as many have feared. I’m not saying that this is the most likely outcome, but it feels real enough to me that a sane person might consider taking a few precautions against, just in case.

Living in blizzard country for so long through a number of blackouts has taught us the virtue of having a few basic survival items on hand no matter what happens outside. Now that we’ve moved out to the West Coast my jump bag doubles as an earthquake preparedness kit too. Now, I’m not any kind of prepper – I haven’t even gone camping since I was ten – but I recognize the benefit of knowing that I have enough on hand to get by for a few days while waiting for things to settle down.

The basics include water, food, medicine, shelter, and safety/health. A little bit of money can come in handy too in case the ATMs are offline, and there are some hardware type supplies like rope and duct tape which can be used for all sorts of unexpected situations. A radio which works without having to plug it in, battery powered lights, and wet towelettes are good too. The kinds of things that you associate with living in the wilderness such as flints and compasses and shovels are less vital for a suburban dweller like me, since I hope that we can stay safely at home.

The core supplies are luggable in case it makes sense to evacuate. It might not practical to keep enough on hand to keep things together more than a few days but at least it gives some comfort as a bridge to whatever external aid the civil authorities are able to put together eventually. 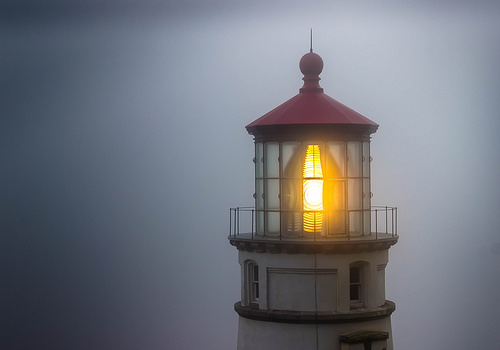 One of the most difficult things to do when the world gets strange is to adjust your frame of mind to conform to the new reality. We are in the midst of installing a Executive Branch in Washington full of disorder, bent on upending everything in their way. Besides the accumulation of wealth it seems like there is a constant craving for power and prestige by all Americans and abroad. Because of the deep divide between the congressional Republicans and Democrats, between the court conservatives and liberals, checks on the power of the Executive Branch might no longer operate properly. It isn’t a comfortable kind of uncertainty I feel watching the spasms and miscues throughout the transition between administrations.

If the past is an indication of what might happen, unrest will be concentrated at a few flashpoints where a riot or other act of violence can make things very bad for a small population, rather than as a conflagration engulfing all the big cities or the country as a whole. There is probably no reliable way to predict whether you will be in the middle of conflict, so the prudent thing to do is to prepare for strife and hope you don’t need it. There isn’t much value to panic, in any case. We have all seen fictional depictions of what it’s like to live in the midst of devastation and ruin but these are almost guaranteed not to resemble reality. To get through the time when it feels like the world is turning against you, lay up a store of mental toughness, and gear yourself to endure whatever happens with as much resourcefulness and perserverance you can muster and you will have done as well as you can reasonably be expected to perform.