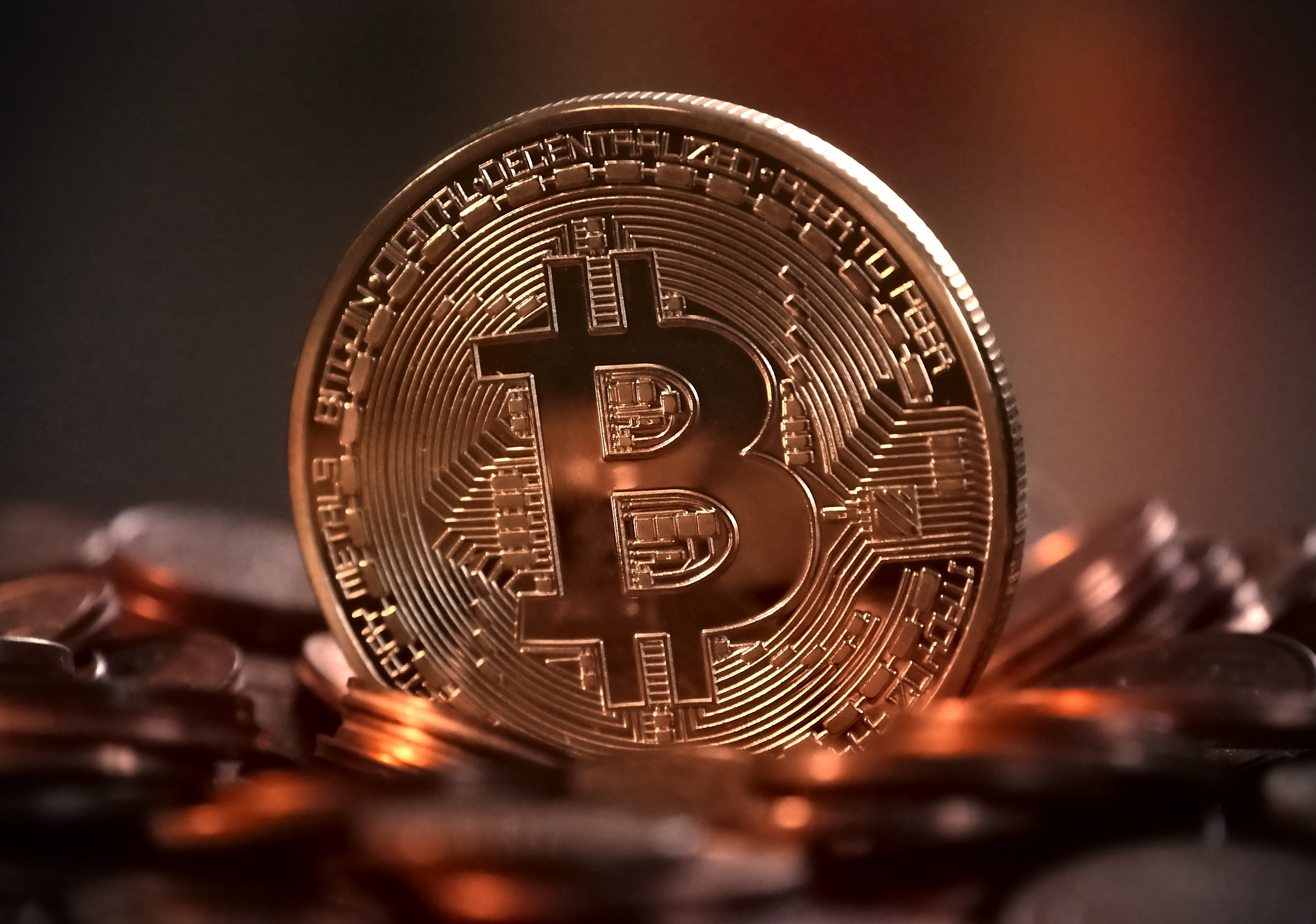 A couple of years ago I was working for a company that allowed me to sit at a desk in their office in midtown Manhattan in lieu of relocating all the way across the country. It was still a kind of shock to adjust to the New York style of life after so many years working for sedate firms in northern New Jersey, with the commute by bus and the walk across Times Square and the standing in line for lunch at one of the dozens upon dozens of eateries within a short distance of the office, and the tech meetups around town. Now that the economy was picking up after the shock of the late 00s there were plenty of exciting things going on in the tech world, many of them right there in the country’s heart of finance. Around then is when I first started hearing about bitcoin when companies like Adafruit and Overstock were beginning to accept this cryptocurrency as payment for their merchandise. People had even written phone apps which allow you to conduct transactions right from your smartphone by then, which sounded both great and worrying considering the rise of mobile phone dependence right around the same time. There were articles describing how blockchain-based currencies could decentralize the global monetary system independent of central banks, and help eliminate middlemen which hinder micropayments. So, I decided I’d take a small amount of money and find out where I could get my own stake in bitcoin.

Back in those days it wasn’t simply a matter of opening up an account with an online exchange so you could buy bitcoin. The preferred way to get your initial funding involved meeting with someone face to face and bringing cash. I searched around for a while and found a bitcoin cafe in Lower Manhattan, so I took out some cash from the ATM and headed down to Murray Hill one day after work. I wandered around for some time looking for some kind of commercial streetfront corresponding to the address without luck, so I ended up calling the phone number I had. I talked to a fellow who understood what I was talking about. He let me into the place, which turned out to be an ordinary apartment building. I followed him up to an apartment with sparse furnishings and a couple of laptops on a folding table.

This is the point where it could have gone bad for me. But it turned out that it was all cool, I handed over the cash and either that fellow or his roommate transferred the bitcoin to my address manually without too much trouble. I got back on the subway and was able to verify the funds on the blockchain by that evening. Later, I did get set up with more professional (impersonal) exchange accounts, but this is pretty much how it began. I made a few purchases, sent off a couple of donations along the way, but held on to much more than 0.5 BTC.

From this start in 2014, here’s what the price of bitcoin has done over time.

Now that looks impressive, and I’m not complaining about the rise, but that linear chart does not really show the way it worked out for me. I’d bought when the price was around $900/BTC, just before the MtGox exchange imploded and took the luster off the cryptocurrency for a long while. Here’s the same data plotted on a logarithmic scale so you can see how it felt as though I’d bought high just at the wrong time before a two year long slump.

So now the dollar value of my wallet has increased over tenfold. How long can this behavior continue? There are plenty of skeptics among economists, but also those who see lasting value in cryptocurrencies. When is the best time to take profit if there’s going to be a correction? I have no idea.