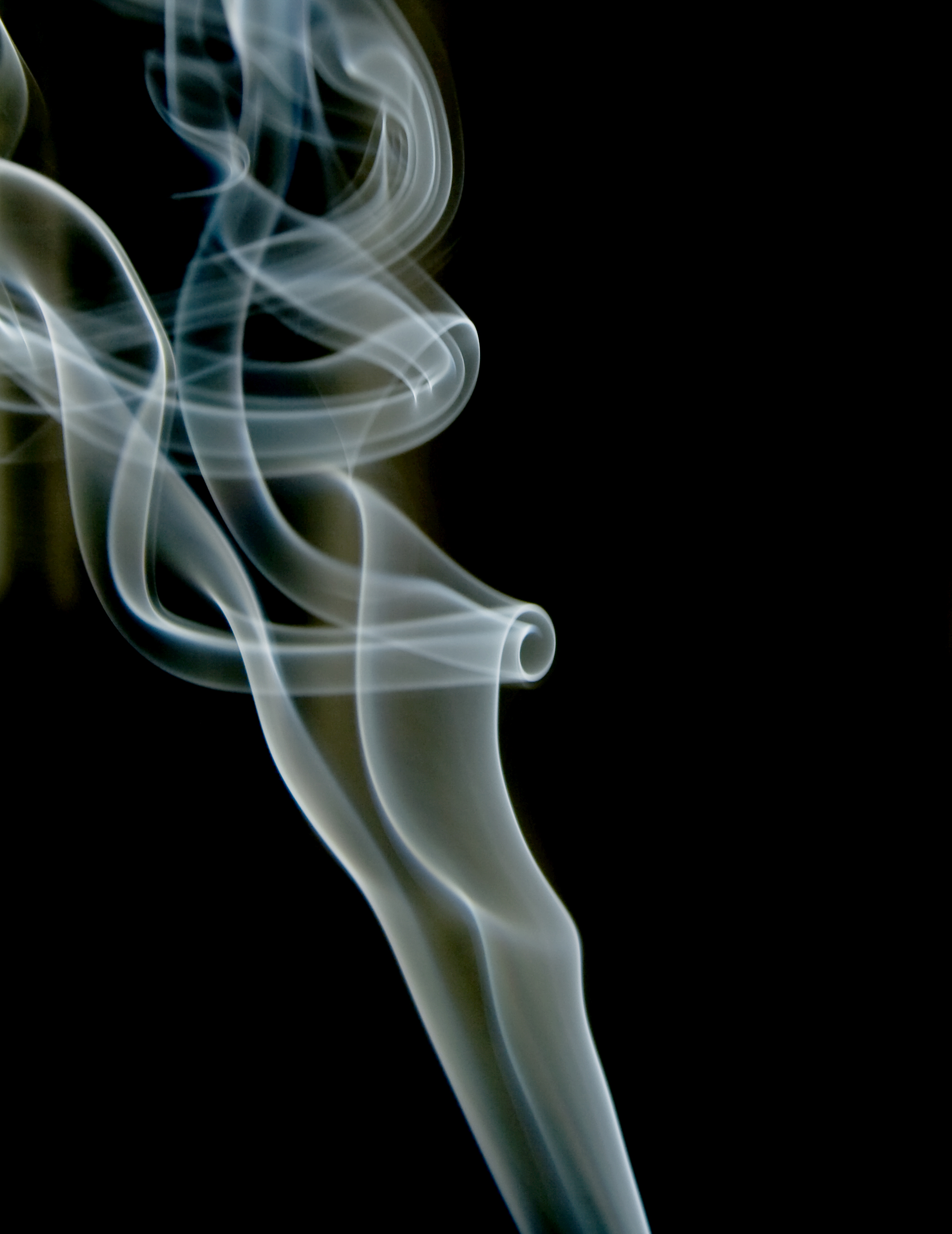 The sudden violent death of someone in our extended family has brought back some thoughts of a philosophical nature to the surface for me. As near as I can tell, our circumstances did not match up closely: he was living in the East, I on the West coast, he was killed in the kind of rough urban neighborhood I rarely come into close contact with, and while have a workaday routine like hundreds of thousands of tech workers in the Bay Area, he earned money piecemeal buying and selling electronics to individuals in person. Still, the cataclysm is close enough to me to make an impact. He was not a stranger I might hear about on the news, or someone I had to think about before I could recall our last interaction. He was also a half dozen years younger than me and recently recovered successfully from a serious health scare. It seemed like he had actually gotten past a number of close scrapes in life, the kind that a person might only recall as stories to talk about when we might get together in the future.

But instead, he is dead, shot by what by all indications was a stranger using a high caliber weapon. He had been driving at the time, killed with a single shot from behind, and it seems possible to me that he never even knew it had been coming for him. There seems to be no clear motive for the crime, either, not money or revenge or a conflict. I’ve had other people I’ve known die, leaving questions that will never be answered behind, but the extraordinary suddenness of this kind of death seems to add an extra sense of mystery to it.

A long time ago I came to the understanding that there are really no good ways to die, only good ways to be remembered after you have died. It’s what makes long, lingering illnesses with a gradual decline in capability so difficult for the survivors who have a harder time remembering what it was like before that sickness dominated everything. To be taken suddenly is the opposite of this, but it carries its own kind of regret. When you are gone so quickly that you have had no time at all to settle your affairs, it is as though you leave behind a void in your own shape, where everything that you surrounded yourself with is unchanged, but you are simply not there any more. There are no last words, no opportunities to say goodbye, and that is hard to accept in its own way. The person I’m thinking of did not leave any children as legacies, no great tangible accomplishments that will endure.

No one likes that part of getting old where people you have known are gone to you. To think of all the potential loss to come is nearly as bad, which is why people are told not to grow morbid that way. But I feel like it is a kind of a reasonable response to a succession of bereavements, in an attempt to prepare for ones which are bound to come in the future. The world grows more and more unfamiliar if there aren’t new people to meet and take the place of the ones who are gone. How does our society make an allowance for this, except through the action of individuals who have some idea what it was like to endure these things? The best thing is if those who have lost those they were close to can bring their strength to the rest of us.