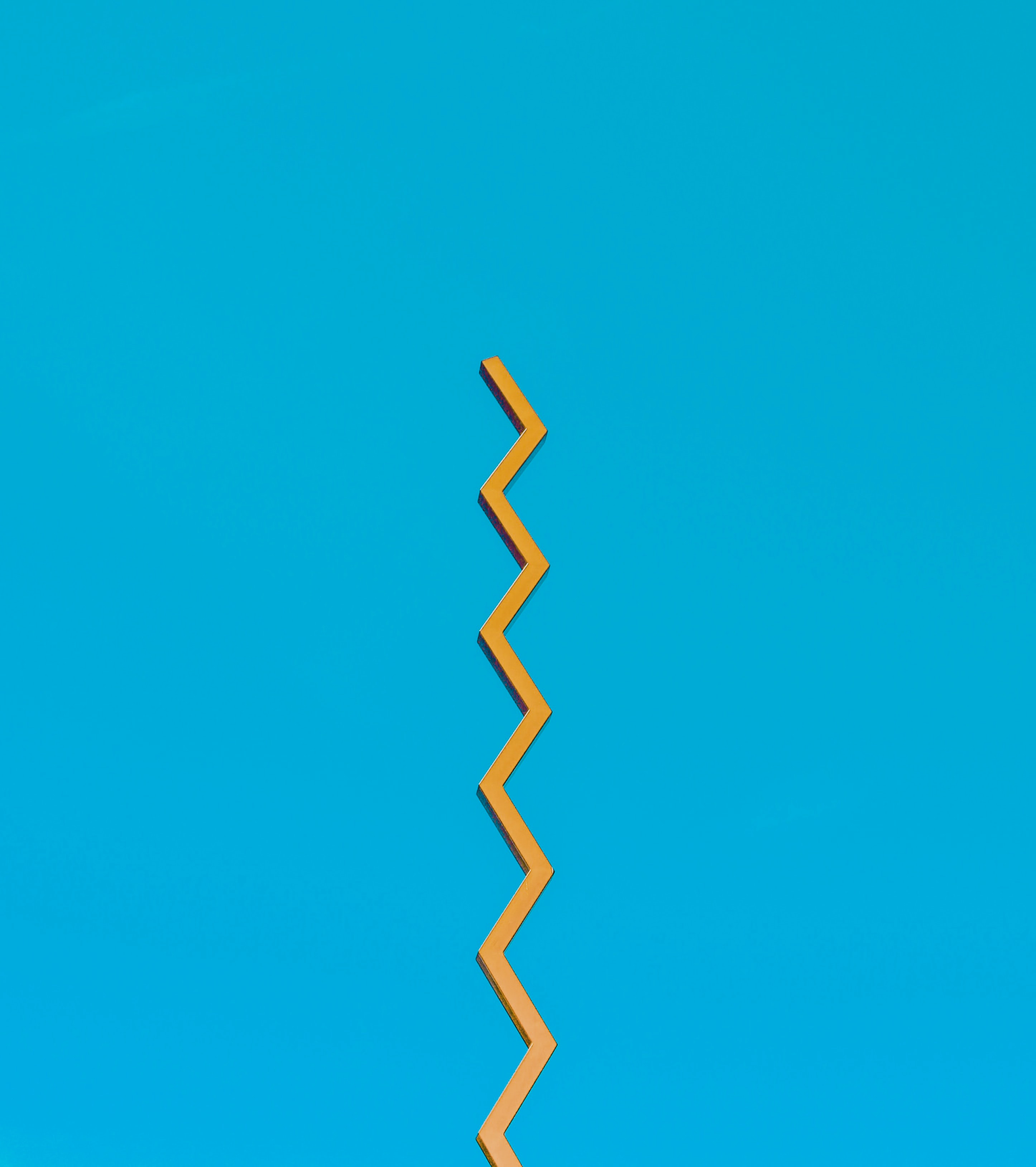 I like saying “I’m entering my seventh decade” today. It’s completely factual, because of the way we count things starting with one, and at the same time it sounds more weighty.

The first decade was childhood and grade school.

The second decade was high school and college in Illinois.

The third decade was graduate school in Massachusetts, teaching in New York, and marriage.

The fourth decade was research in Pittsburgh and then a break away to engineering in New Jersey and a start in writing.

The fifth decade was 9-11 and an interlude into self-employment, then back into engineering.

The sixth decade was Devops on both coasts and a bunch of NaNoWriMo trunk novels.

Most lives don’t seem to progress in a straight line the way the person living it imagined when they were young. I decided early on, based on a booklet I picked up at the California State Fair in Sacramento, that I had to become a scientist. So, I spent a couple of decades doing just that. It was fun and rewarding at first, and I can tell that it was a big reason I am what I am today. But then when this turned out not to be the thing I made me happy, I moved a few steps to the side and took a chance, becoming an engineer instead of a scientist. It felt like I was taking a risk, but I thought it could pay off like some of the other gambles I’d taken in life. After a while it was looking like that was a bad path to have chosen, but then I was given a path back in, unexpectedly, and that’s where I am today. There were difficult moves, losses, disappointments big and small mixed in with times of unexpected pleasure. Some of these occurred in just the last couple of years, as you can see from what is collected here, so I have no reason to expect the churn to stop when I wind other parts of my life down.

Looking back, I can see that I’m fortunate to have come into the advantages I enjoy. At the same time, I wouldn’t have any idea how to advise anyone else to follow a similar track, or even how I would know that that would be a good idea. That’s okay, since now that the entire world has tipped rapidly onto its side, anyone looking for answers now would have to be disappointed. If I had to sum things up, I would think of the people I’ve known who’ve had wealth and renown, and the ones who were generous and kind and say that I’d rather be in the second group than in the first. I’ve learned a lot of facts, seen things that produced awe and insight, and it was the second group that was more satisfying than the first.

Three score is just a tally mark on a stick, like the one a Babylonian might think to make. It isn’t even old enough to begin drawing Social Security as an able-bodied ex-worker. Maybe the real time to take stock will be at sixty-four, the last power of two it seems realistic to try for, and the one right before those benefits top out (if they’re still running that system by then). There’s no certainty in anything, of course, so I should just be content with having the chance to pass that marker too.