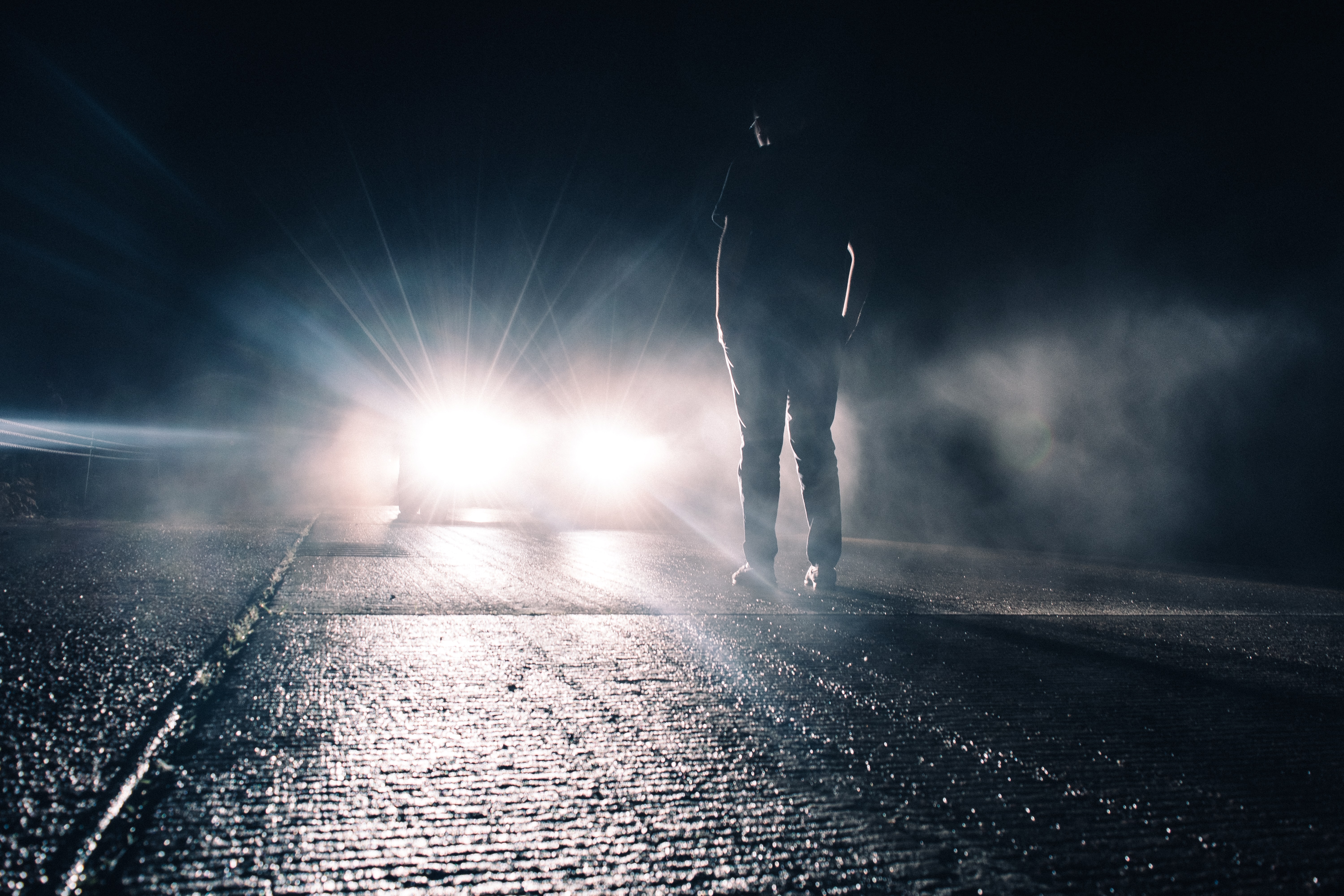 Last week we picked up our fifth car this month, a white Nissan Versa. It’s a little snug but will be fine just for getting around.

We have this because car number four, a Nissan Altima, is in the body shop to repair a scrape it acquired a few hours before we bought it. The seller agreed that the repair would be done at their expense without our having to argue about it, and we’re hoping it will turn out fine.

We turned in car number three, a Toyota Camry, the day after we bought number four last weekend. The circumstances were that the rental was covered eighty percent by insurance so we didn’t have to put up a lot of money at the time we brought it back to the car rental place.

Number two was also a rental from the same place, a Kia Rio, which they originally provided to us, but did not last long in our possession because of an intermittent problem that would knock out the dashboard electronics while we were driving it. When that one went back, the person at the rental center said something about how this might have been subject to some kind of recall for the problem, which made us feel somewhat uneasy.

Which brings us to the car we had at the beginning of the month, the Toyota Prius we had since 2014 when our previous Prius was totaled by a tour bus running into it while it was parked. We had just paid off car number one last December and were looking forward to not having to make monthly loan payments for a while. Two weeks ago, I was on the ferry coming home when my phone rang. It was my wife’s number but the person on the phone wasn’t her, saying that there had been an accident in Alameda involving my wife. I asked about whether anyone was hurt and the woman told me that no, but that Pamela was quite upset, as one might expect. She passed the phone over and it was Pamela telling me that she wouldn’t be able to pick me up at the terminal. I told her not to worry about that, since I was able to call for a car to get me home myself, so she can just focus on what she needed to do after the accident. It seems that one of those large automobile transport vehicles was making a turn to the lane adjacent to where she was driving, but somehow took the curve too wide and sideswiped the driver’s side, causing the side airbags to deploy. Pam was pulled out of the other side of the car by the responders only with some difficulty. Because of the extensive damage, we expected the car to be a total loss, which was what the insurance adjuster decided a few days later. That’s what led to the other four cars we’ve been driving since then.

So it’s been an event-filled February for us. It was a good thing we had good insurance, and even better we have mostly had good luck. We expect to be reunited with our Altima early this week once the body work is done.