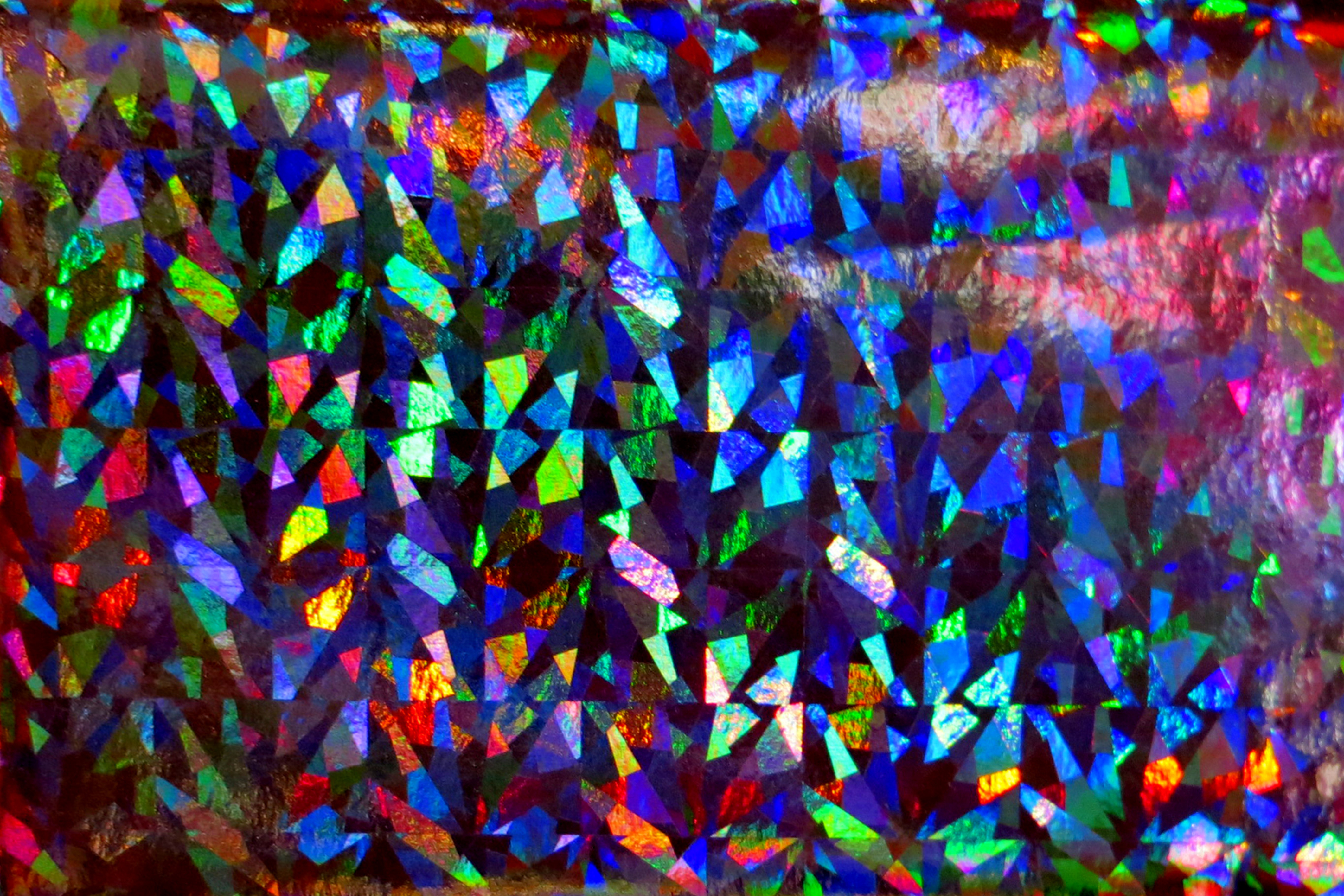 This is the third year I engaged in the discipline of writing and posting a poem on the Yahoo groups Scifaiku list I’ve been a member of for a dozen years or so. In past years I maintained a scifaiku writing timetable. One year, I wrote a new poem every single day for the entire year to see how much of a challenge that would be for me. Two other years, I kept a five month long, twice weekly schedule on the mailing list, which I repeated in much the same form this year, from January till the end of May. In the end, I had generated a total of forty-four stripped-down verses, either a single nine syllable lines or a three-line stanza of twelve syllables. Additionally, the verses portrayed some topic drawn from either science fiction, fantasy, or horror. On our Yahoo list, the members adhere to the Japanese renga convention of posting answering verses linked to the preceding one and yet shifting the emphasis to a greater or lesser extent. True to our haiku roots, the verses we write are as short as possible, forcing the writer to omit anything unnecessary while still trying to remain intelligible. With each linked contribution, the thread as a whole is apt to veer quite a ways away from the idea that sparked things in the first place. Plus, the vagaries of email communication with its unpredictable delays can also bring about forks in the chain which can co-exist side by side following sometimes very different paths.

Now I can’t present the actual poems here in this blog post. For one thing, I don’t have permission to reprint anything anyone else has written, only the ones I have done, and leaving those out would make the chain of meaning even more obscure than the way it started. For another, I don’t consider that any of the ones I have written to be much beyond the rough draft stage. I’m working some of the pieces over now, recombining some of them into longer works, rewording others, and discarding the ones which didn’t achieve what I had intended. One thing I can do, however, is to list out the titles of the threads, to give you just a slight flavor of what sorts of things have been on our plates all this time:

(The title of #17 is courtesy of the Zalgo text generator at https://eeemo.net/)

The list has been a little quieter this year than it has been various years past, when we would sometimes have a half a dozen postings in a day from a number of different contributors. Still, we had several threads which continued with over a half dozen verses added taking the conversation in strange directions. Because the list archives are accessible only to people who have gone to the trouble of signing up, it’s a more controlled place than a wide-open forum on the net, and most of the members are people we’ve known online for years. What I like about it is that the mere act of showing your work to someone else puts a charge into the effort of writing it that is extremely difficult to come up with all on your own.

There is a kind of discipline to produce according to a schedule, similar to the discipline needed to win at NaNoWriMo, to make it through graduate school, or to learn a complicated vocal part over the course of weeks. The regimen sometimes is at odds with the commonly held idea of complete artistic freedom, one I’m thinking that this is something which isn’t absolutely essential to creativity. I like to create things in a way that has some kind of rule to it, even if these are only rules I set up myself. An important part of the process has been to take the other voices in the dialogue and either lean into them or lean away with something new and unexpected. I’m not saying that this always leads toward art, but I do think it can make my own writing sharper and more daring.

At the same time I was putting out these little poems, I also stuck to a schedule of writing prose. I tracked my activity daily, aiming for at least seven hundred words on weekdays, mostly not intended for anyone else to see at this point. By the end of May my total writing output has passed the 100,000 word count all together. The rules for tracking my activity and being accountable to myself now have changed now that my process has changed, and I’m still working them out. For a while this year I tried keeping a bullet journal in electronic form the way so many other people have found helpful in stimulating the creative juices I stuck to it for about a month, but found that that this didn’t really happen for me. But one thing I did take away was the idea of jotting down a short list of concrete observations starting in the morning. I sort of hope that these little snippets will help me hang onto some sense of what my lived experience had been like in the moment for months and years after the initial sensations have faded.