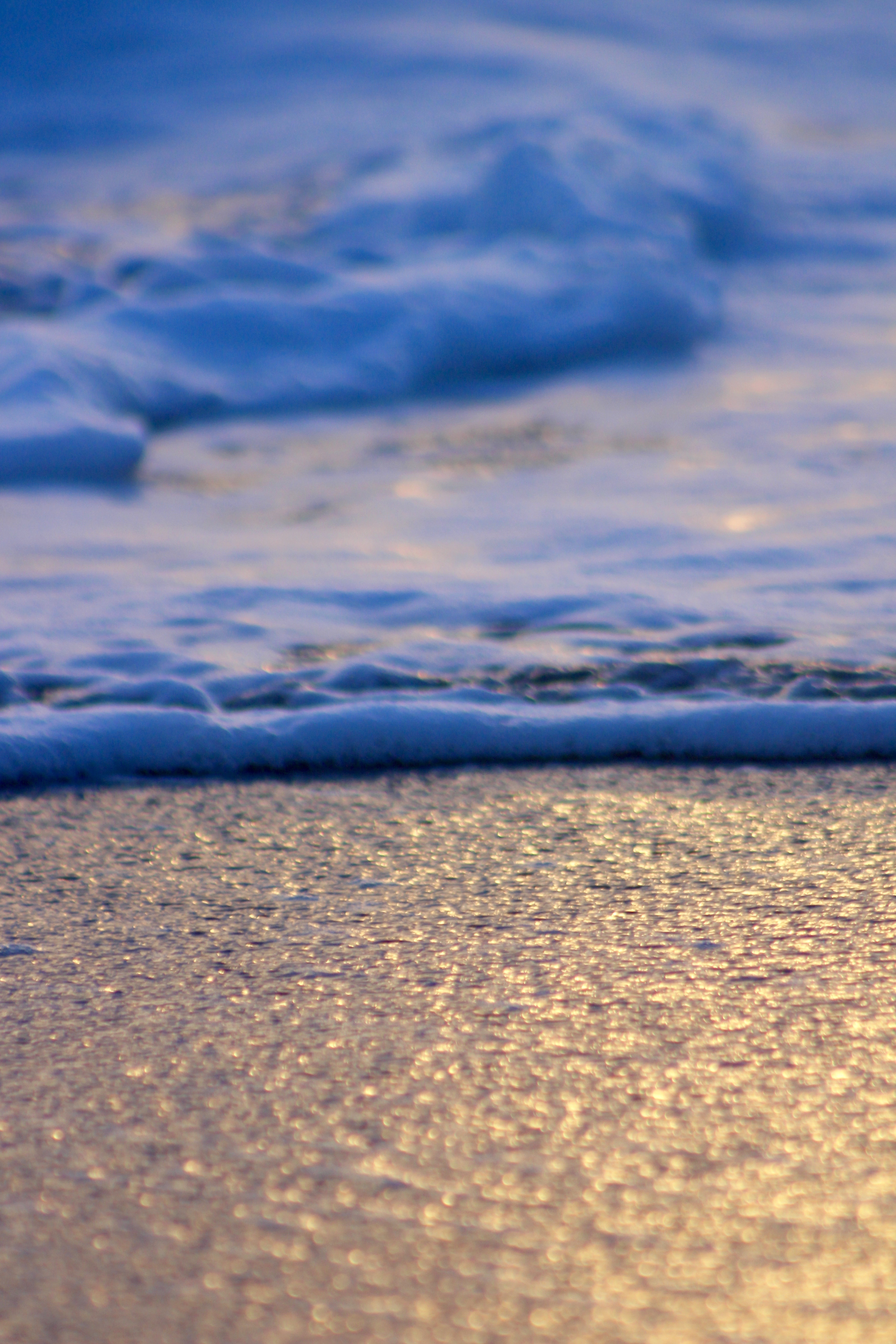 Moving from one part of the the San Francisco Bay Area to another seems like it should be a pretty minor change, but it’s actually been the biggest thing that happened with me in the last six months. Originally we chose to live in San Mateo because of its location halfway between the tech centers of San Francisco and Silicon Valley. It’s about forty-five minutes to an hour by train or by car, going north or south respectively, to reach a high concentration of tech companies. There are others in between, such as the one I worked at before my current job, but by and large things are more residential in between, less concentrated. For the same reason, San Mateo is fairly desirable for people working in the tech ecosystem and the housing prices reflect that. There are tech companies on the east side of the bay, but not nearly as many, so prices aren’t nearly as ridiculous there as on the Peninsula. So, we discovered that we could afford a condo on the water in the city of Alameda, which is practical as long as I don’t need to insist on a short commute to Silicon Valley and the South Bay. At this point in my career and in the present economic climate, this seems like a reasonable thing to give up. The advantages are the chance to own something instead of relying on some property management company’s restraint in raising rents, a beautiful view of the bay practically at our doorstep, and a much more pleasant commute by ferry instead of train. Aside from the cost and trouble of moving, the other main sacrifice this cost us was having to leave our comfortable community and our friends we made over the past four years, and a somewhat more difficult trip to visit my family on weekends because of the extreme congestion on the Bay Bridge. We haven’t re-established all the services we need close to our new home base, but enough to feel more or less at ease.

Last year I was asked whether I would be interested in running for office for the Science Fiction/Fantasy Poetry Association because they were running without a treasurer, and I told them yes. Last month the results of a poll of the members made this official and I have been learning how to process dues payments, orders of publications, payments to authors, and communication with the other officers to help keep the operation afloat. The SFPA isn’t a very large organization despite the four decades it has been in existence, but I am still impressed by what we are able to do for our members and for the public as a whole when it comes to speculative poetry. As part of this, I’ve been writing my own poetry for the first part of this year, and making plans to edit some pieces to get them ready for publication the way I did some years ago. At the same time I am continuing working on prose as I’ve done for almost eight years. In the beginning it felt strange and unnatural to me compared to poetry, but now I can find a happy place where it feels like I’m doing something worthwhile, and I am starting to hope that I can get some of this ready to go out for publication as well. So it’s a good place to be as I get to know other people interested in the genres I like. I’m not ready to stop working as an engineer yet, but I think I can carve out enough space so that I can make a little splash of my own on the side.